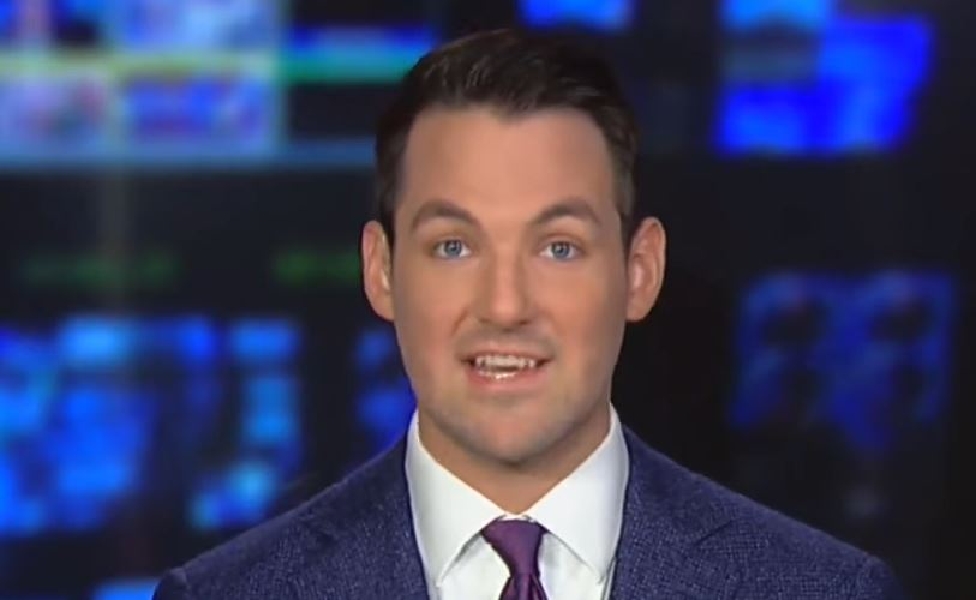 As voters head to the polls in a handful of states on Tuesday, there is a renewed push among Democrats to lower the voting age to 16.

A recent op-ed in Newsweek, written by University of Virginia professor Nancy Deutsch, argues in favor of lowering the voting age to 16, upholding a failed piece of legislation introduced in 2018 by Rep. Ayana Pressley (D-Mass.), which would have done just that.

"We know...that the education system in America is oftentimes biased, not just on college campuses..."

"Even though 16 is the age when many teens can realize the rights and responsibilities of adulthood (such as driving and full employment), we say they somehow lack the maturity and experience to make informed choices at the ballot box. Opponents of the idea argue that 16-year-olds will just vote the same way their parents do," Deutsch writes.

"The thing is, we don't really have a good reason not to allow 16-year-olds to vote. In fact, the evidence suggests just the opposite—that enfranchising 16-year-olds would be good for them and good for our democracy," she adds.

However, as Campus Reform's Editor-in-Chief Cabot Phillips explained on Fox & Friends, that push is nothing more than a "political ploy" by the left to get more votes, since the education system in America leans left, meaning that students oftentimes only hear one side.

"The left sees an opportunity to add a million, two million new voters to their party and they're trying to capitalize on it," Phillips said.

"We know...that the education system in America is oftentimes biased, not just on college campuses. Many times it does start all the way in high schools, and so when you have a large part of Americans that are getting a biased perception of what's going on in the political process, a lot of these 16 and 17-year-old kids have only heard one side at this point in their lives, they feel that social pressure on social media from their peers, from their teachers," he added.

Phillips concluded from these points that , as a result, voters between the ages of 16 and 18 "would likely be voting for Democrats at this point in their lives and that's what the Democrat party is trying to capitalize on."

"This is a political ploy and nothing else," Phillips said.