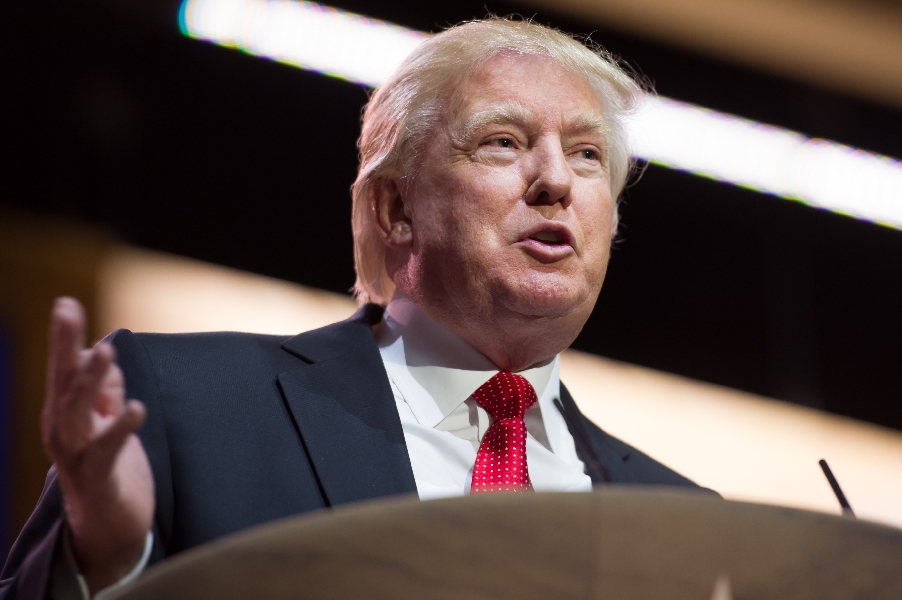 President Donald Trump is expected to attend Saturday's game between Lousiana State University and the University of Alabama and, ahead of his visit, the UA student government released a statement telling student organizations that if they engage in "disruptive behavior" they will be "removed from block seating instantly for the remainder of the season."

That message, one source close to the UA student government told Campus Reform, was written with "no political intent."

In a statement instructing students planning to attend the game to arrive early because of "increased security" due to the president's visit, UA student government vice president Jason Rothfarb added, "additionally, security will also be in the student section during the game. Any organizations that engage in disruptive behavior during the game will be removed from block seating instantly for the remainder of the season."

As a man from Alabama, and someone who served in his high school and college SGA, might I suggest the following:

The Student Government Association at University of Alabama can checks notes kiss absolutely all of my ass.

University of Alabama student government: The First Amendment does not apply here https://t.co/24FTgWsh8R

the Student Government Association at the University of Alabama is warning groups that protesting President Trump during the Tide’s Saturday game vs. LSU could result in loss of reserved seating for the remainder of the season. https://t.co/4tUg50stnT

I hope the students of the University of Alabama tell their Student Government Association to GO FUCK THEMSELVES and protest their asses off. https://t.co/NBIWLPugcw

The Student Government Association at the University of Alabama is warning groups that protesting President Trump during the Tide’s Saturday game vs. LSU could result in loss of reserved seating for the remainder of the season. President Trump is expected to be in the audience.

"Not once did we ever tell students to avoid expressing political viewpoints," Campus Reform's source said, adding that the original statement had been "taken out of context."

The student government released a separate statement Wednesday, condemning the media's portrayal of its initial statement.

"The SGA strongly affirms its belief in free speech and the rights of all students to express their opinions. Today's report erroneously assigned a political context to a message meant only to remind students about heightened security and the consequences of altercations or other behaviors unbecoming of a University of Alabama student, as defined in the Capstone Creed," the clarifying statement read.

The UA student government's statement prohibiting "disruptive behavior" during the game came just weeks after one Trump administration official and one former official were shouted off stage or not allowed to speak on college campuses because of too much disruption.

At the University of Pennsylvania, for example, former acting ICE director Tom Homan left without saying a word because of disruptive protesters. And, at Georgetown University, then Department of Homeland Security Acting Secretary Kevin MacAleenan was shouted off stage in early October after protesters refused to stay quiet enough long enough for him to speak.