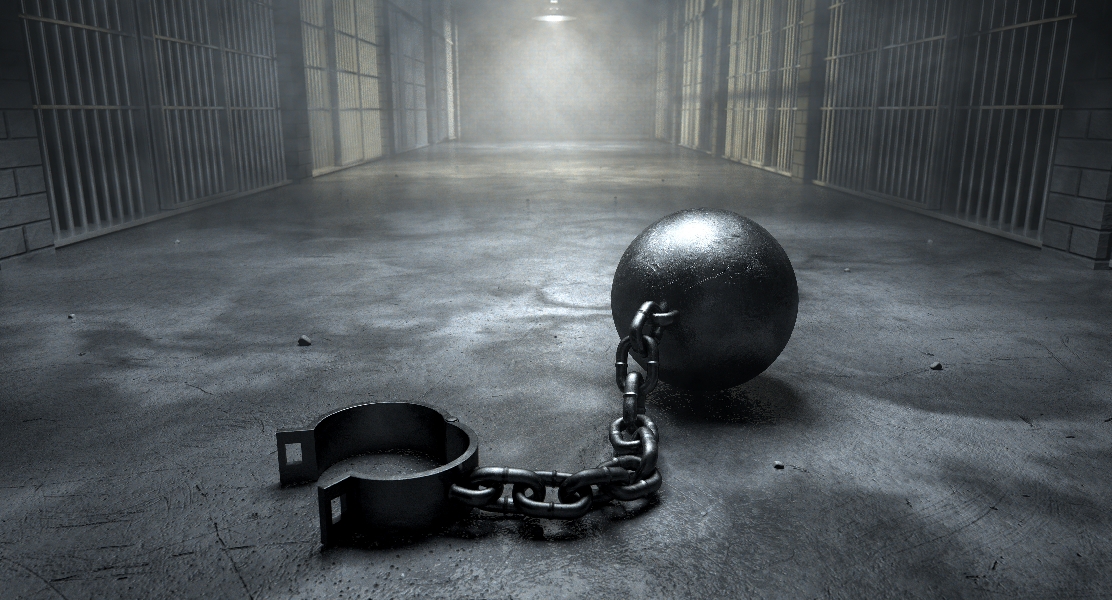 Students at Brown University gathered in November to teach their peers about the merits of doing away with the U.S. prison system.

A student group by the name of RailRoad held the event titled "Prison Abolition 101" on Nov. 8. The group seeks to ensure that the American prison system is "destroyed" and believes that incarceration is inherently unjust and unproductive.

“Our society is constructed in a way that would have us believe prisons are absolutely necessary,” Sherif said. “People perceive it as crazy, unreasonable, dangerous, too radical. Abolition is not anarchy.”

RailRoad member Grace Austin stated during the event that “the end goal is to not have prisons as any form of incarceration," and that "punishment at any stage doesn’t guarantee any kind of growth," according to a report by The Brown Daily Herald.

The student group's stated mission is to create a "world where the Prison Industrial Complex in all of its forms has been destroyed and built in its place are systems of accountability that allow for healing and growth."

"Prisons were founded in the ideas of punishing the poor, punishing people of color,” presenter Aida Sherif said, adding “I don’t see it as an institution that can ever fully break away from those foundations.”

“Our society is constructed in a way that would have us believe prisons are absolutely necessary,” Sherif said. “People perceive it as crazy, unreasonable, dangerous, too radical. Abolition is not anarchy.”

The event reportedly did not present concrete plans or a timeline to achieve this "abolition," but rather emphasized that the complete dismantling of the U.S. prison system was a realistic long term goal.

In October, Railroad presented a proposal calling upon the university to cease the consideration of criminal aspects such as conviction history in its hiring processes, and even to implement a quota of "formerly incarcerated community members."