Around 100 students walked out of a lecture featuring Israel Ambassador to the U.S. Dani Dayan, all holding signs reading “settlements are a war crime.”

The Harvard Law School Julis-Rabinowitz Program on Jewish and Israeli Law hosted a discussion featuring Israeli Ambassador Dani Dayan on Nov. 13, and was protested by around 100 students. Dayan, who is the Consul General of Israel in New York, gave a lecture titled “The Legal Strategy of Israeli Settlements.” He was also the chairman of the Council of Jewish Communities in Judea and Samaria from 2007 to 2013.

“the regular anti-Zionist crowd, with some old fashioned antisemitism"

As the students walked out, according to Middle East Monitor, Dayan said “I remember doing this in kindergarten,” expressing his disagreement with their protest. On Twitter, the Harvard College Palestine Solidarity Committee (PSC) posted a video of the silent walkout, stating“We cannot tolerate [Dayan’s] extremist views.”

100+ ppl protested Israeli war criminal Dani Dayan’s talk on “The Legal Strategy of Israeli Settlements.” Settlements are illegal under int'l law and part of a grander strategy of settler colonialism and the displacement of Palestinians.

Dayan described the protestors on Twitter as a crowd of “rabid Israel haters recruited from all over the campus.”

He added that there was “nothing new here,” noting that the protestors included “the regular anti-Zionist crowd, with some old fashioned antisemitism.”

Following the walkout, Dayan said that the event went smoothly and included a question and answer session.

The PSC took it a step further and claimed that Noah Feldman, the professor who invited Dayan, has “legitimized a far-right war criminal who ignores int'ly recognized human rights law.”

In a statement to Campus Reform, one of the organizers of the event, Menachem Butler, who is the program coordinator for the Julis-Rabinowitz Program said that they respected the walkout: “It’s perfectly legitimate to disagree with a speaker’s views."

He went on to add that the program does host speakers who are pro-Palestinian and critical of Israel.

One organizer of the protest, Samar Hjouj, told Middle East Eye that he started planning the walkout “as soon as” he found out that Dayan was going to be speaking at Harvard.

The Harvard PSC is also part of the group of student organizations that condemned The Harvard Crimson, the school’s student newspaper, for reaching out to Immigration Customs Enforcement for comment on a story. 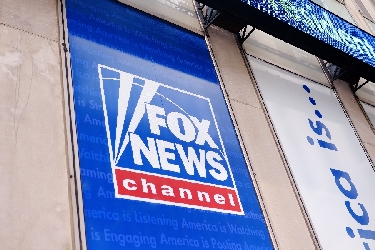 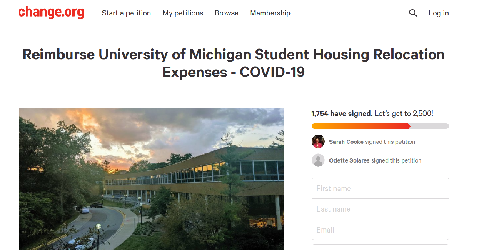 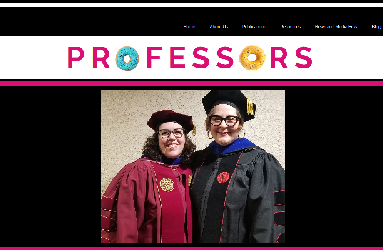 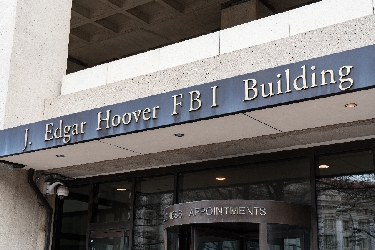