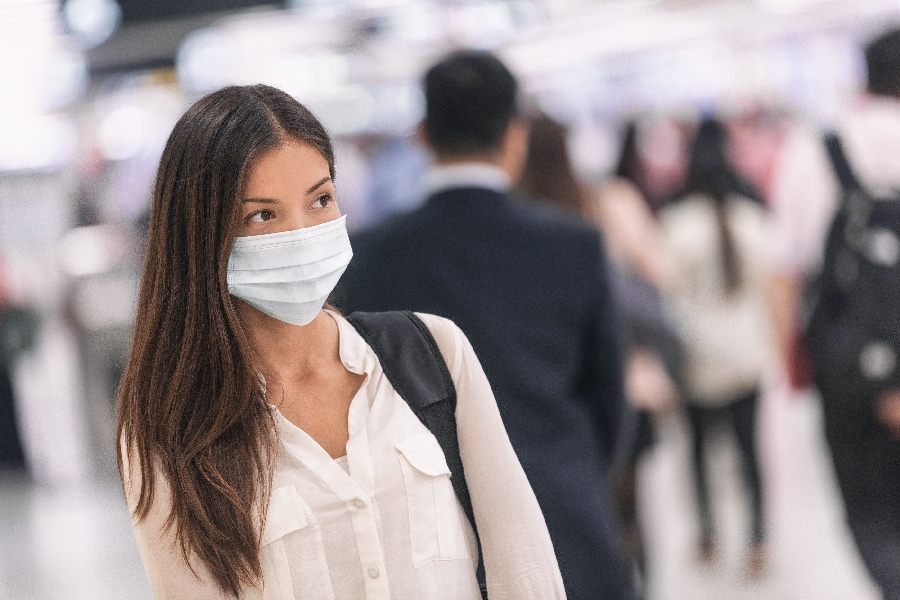 An Italian professor says fear of being perceived as racist might have contributed to the rising number of coronavirus deaths in Italy.

While the coronavirus originated in China, Italy has now surpassed China in terms of the number of deaths from the disease.  Giorgio Palù, professor of virology and microbiology of the University of Padova in Italy, suggested that the European country's initial hesitation to acknowledge the pandemic's origins could have made the crisis in Italy worse.

He described Italy's initial response as "lazy in the beginning" and suggested that "too much politics in Italy" might have deepened the crisis.

"There was a proposal to isolate people coming from the epicenter, coming from China. Then it became seen as racist, but they were people coming from the outbreak," Palù told CNN. "We should have done more diagnostic tests in Lombardy where there was a big nucleus. There is no sense in trying to go to the supermarket once a week. You have to limit your time out, isolation is the key thing," the professor also said.

The mayor of Florence, Italy reportedly launched a campaign encouraging Italian citizens to "hug a Chinese" to stand against alleged racism.

Both Italy and the U.S. have implemented travel bans for Chinese passengers. However, Italy has the most confirmed cases of coronavirus of any other country in the world, followed by China, and then the U.S. The most affected region of Italy is its most populated northern region, where Florence, in addition to most of Italy's major cities, are also located.

The Italian professor's comment comes as many on the left have criticized the use of the phrase "Chinese virus" or "Wuhan virus" when referring to the coronavirus, or COVID-19. President Donald Trump has used the phrase multiple times during White House press briefings, prompting backlash from his critics, including college professors.

Trump defended his use of the phrase, saying,  "It's not racist at all...It comes from China."