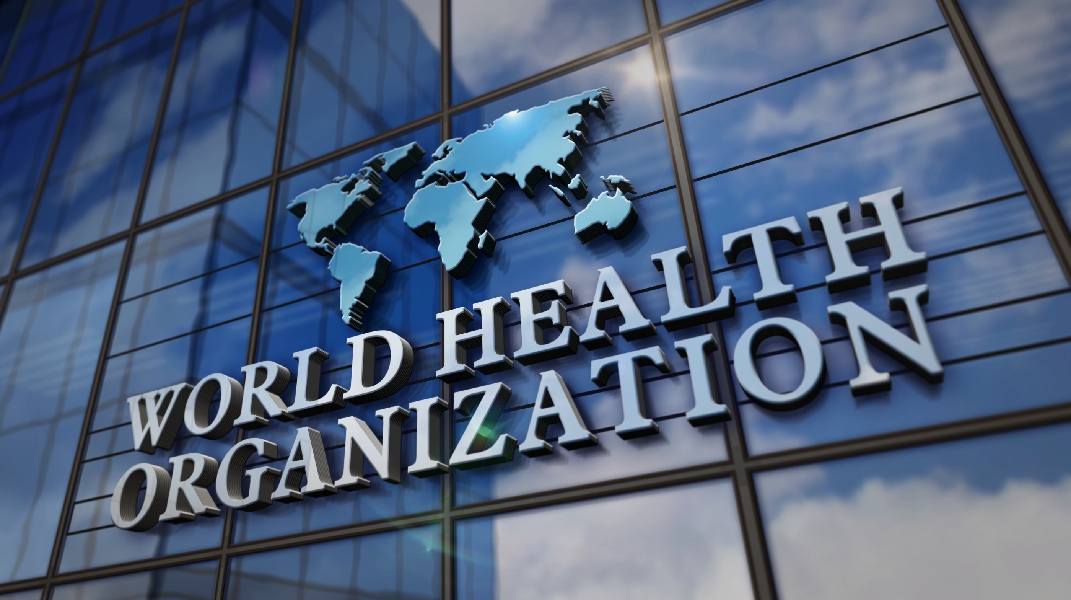 At the White House Coronavirus Task Force press briefing on Tuesday, President Donald Trump said that "we're going to put a hold on money" to the World Health Organization. Trump said the international agency "missed the call" when it came to detecting the level of threat the coronavirus posed early on, and questioned its involvement when it comes to China.

"They seemed to be very China-centric," Trump said.

“China has misinformed and misled the world, and Ghebreyesus joined this effort by publicly praising China’s ‘transparency’ in battling the spread of the disease."

The comments came less than two weeks after Campus Reform reported on a professor who shares similar concerns about the WHO.

He argues that the pair should be “held accountable.”

Thayer is a political science professor at the University of Texas-San Antonio and Han is the Vice President of the Citizens for Power Initiatives of China, an organization that is “currently constructing a comprehensive timeline to review the Chinese government’s responses amid the 2019 Novel Coronavirus outbreak.”

The pair assert that “the coronavirus pandemic has shown that Ghebreyesus is not fit to lead the WHO."

Thayer and Han accused Ghebreyesus of “politicizing the crisis” and “downplaying the severity” of the coronavirus. They also noted that Ghebreyesus was elected in 2017 without any experience as a doctor, but rather as a “a former minister of health and minister of foreign affairs for Ethiopia” and “an executive member of the Tigray People’s Liberation Front (TPLF).”

Thayer and Han point out that the TPLF has been labeled a “perpetrator” in the Global Terrorism Database.

“China has misinformed and misled the world, and Ghebreyesus joined this effort by publicly praising China’s ‘transparency’ in battling the spread of the disease,” write Thayer and Han.

Thayer and Han note how many who tried to expose the truth “disappeared” and how Ghebreyesus labeled Trump’s proposed travel ban on January 31 as “increasing fear and stigma, with little public health benefit.” America’s first noted coronavirus patient had returned from Wuhan, China.

“We believe the organization’s director-general, Tedros Adhanom Ghebreyesus, like China’s Xi Jinping, should be held accountable for recklessly managing this deadly pandemic,” insist Thayer and Han, adding “Tedros apparently turned a blind eye to what happened in Wuhan and the rest of China and, after meeting with Xi in January, has helped China to play down the severity, prevalence and scope of the COVID-19 outbreak.”