Joe Biden claims he 'became a professor' at UPenn...but never taught a class 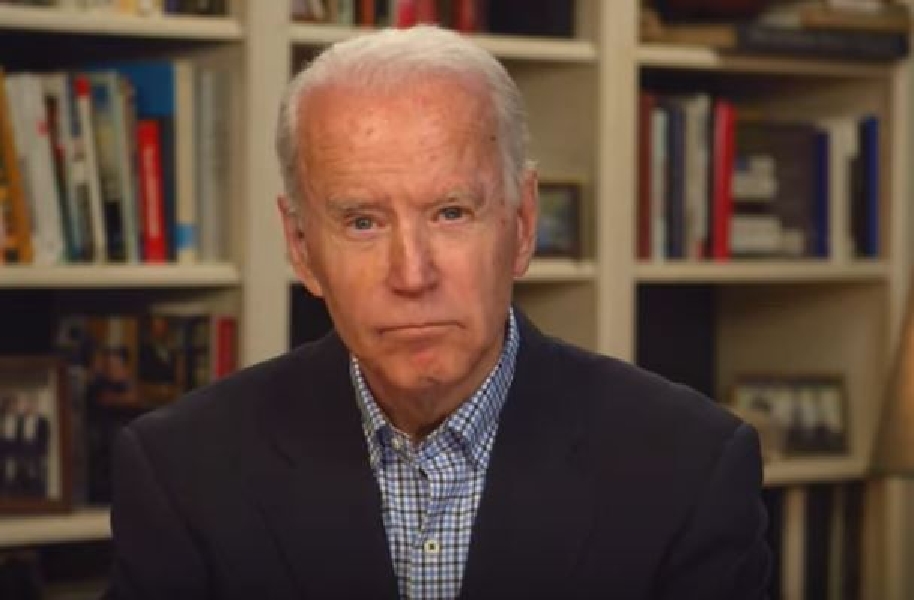 Presidential candidate Joe Biden says he "became a professor" at an Ivy League institution...only he never actually taught any courses.

During a virtual town hall with supporters, Biden, now the presumptive Democratic nominee for president, told one college-aged student in response to a question about what he's doing to appeal to young voters, "When I left the United States Senate I became a professor at the University of Pennsylvania and I've spent a lot of time and the University of Delaware has the Biden school there as well so I spent a lot of time on campus with college students."

However, according to the University of Pennsylvania, Biden was named the "Benjamin Franklin Presidential Practice Professor," meaning that despite holding the title of "professor," he has never taught a course. That was never the intention of the honorary title bestowed upon him.

It's unclear exactly how much time Biden has spent on campus, despite his claim that he has spent "a lot" of time on campus.

A Biden spokesperson told the Philadelphia Inquirer in 2019 regarding the former vice president's time at both the University of Pennsylvania, and the University of Delaware, where he also heads a center, "He hasn't worked out a defined schedule for each campus yet, but his time will likely amount to about one day a week at each school with some ebb and flow depending on the work."

The Inquirer also reported in 2019 that UPenn paid Biden more than $900,000 from 2017-2019. The newspaper cited a number of public discussions Biden has held at the Ivy League school, including one about his book. The Inquirer noted that doesn't include any of the private events Biden may have held at the school.

Temple University associate professor Douglas Webber who studies economics in higher education told the Inquirer of the amount Biden has received from UPenn, “I know that it sounds like a really big salary for not teaching, and that’s right, but even if he were teaching, that’s not the value that Penn is hoping to get from having him associated with them. They’re wanting prestige, they’re wanting to brag about this to donors. Penn plays with big money donors, and if this moves the needle even a little bit in terms of getting a big donation, then it’s instantly worth the investment.”