Media slam Liberty University over coronavirus response, give other schools a pass 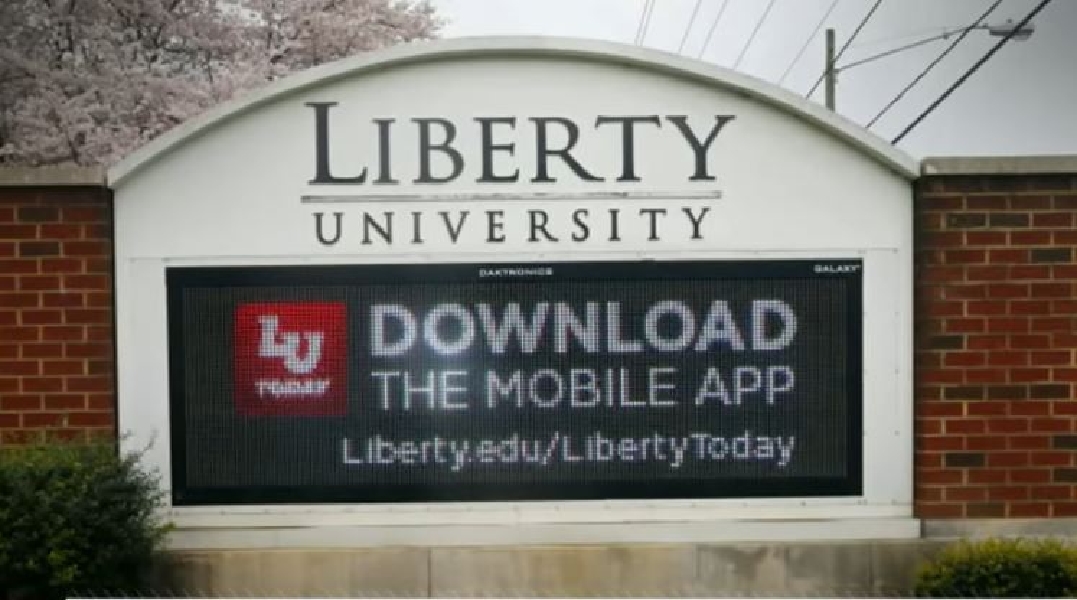 Colleges across the country continue to provide housing and limited services to students and faculty, despite most schools moving classes online for the remainder of the spring semester amid the coronavirus pandemic.

The University of California-Berkeley, for example, states on its website that as of March 31, residence and dining halls on campus remain open," so long as there is a need to do so."  At least eight students at that school have tested positive for the virus.

Many colleges are ending face-to-face instruction, but are allowing students to remain in residence halls.

An email from UC Berkeley’s Division of Student Affairs alerted students that if they lived in a multiple person dorm room, they would be relocated to a single occupancy room.  As of March 31, less than 2,500 students remain on campus grounds, “but the numbers are constantly changing,” Dan Mogulof, Assistant Vice Chancellor of Public Affairs, told Campus Reform.

The University of Florida states on its website that "campus resources including dining halls will remain open for on- and off-campus students for whom returning home may not be feasible." Similarly, Texas A&M University states on its website, "While classes are being held online, the University is still open, including all on-campus residence halls and apartments. We are open for any resident who chooses to continue to live on campus for the remainder of the semester in order to maintain employment, use their dining plan, use wifi and computing labs for completing online coursework, and otherwise have a successful semester."

Liberty University has also transitioned “most residential classes” online. Liberty issued a statement similar to that of most schools earlier in March, which read, "if residential students choose to return to Lynchburg, most will be able to resume their classes in the online format or they can choose to remain where they are and complete their classes online.  Most classes will be able to finish out the spring term in an online format."

But Liberty, unlike other universities, has been met with harsh media scrutiny over this decision, most notably an article published by the New York Times, headlined, "Liberty University Brings Back Its Students, and Coronavirus Fears, Too."

Gov. Ralph Northam (D-Va.) has directed a great amount of criticism toward Liberty University president Jerry Falwell Jr. without applying the same scrutiny to Virginia Tech, even though both schools have about the same number of students living on campus.

“Coronavirus is a global crisis, yet I don't imagine The New York Times is going to write about each college that has students who caught it. The only time an outlet like The Times really cares about a place like Liberty is when they can make it look bad, “Dan Gainor, Vice President of Business & Culture for the Media Research Center, told Campus Reform.

“Remember, Liberty calls itself ‘a Christian academic community.’ The Times is the same paper that just ran an op-ed headlined, ‘The Road to Coronavirus Hell Was Paved by Evangelicals,’" continued Gainor. The Times has since changed the headline to read, "The Religious Right’s Hostility to Science Is Crippling Our Coronavirus Response."

Campus Reform reached out to the New York Times for comment but did not receive a response in time for publication.