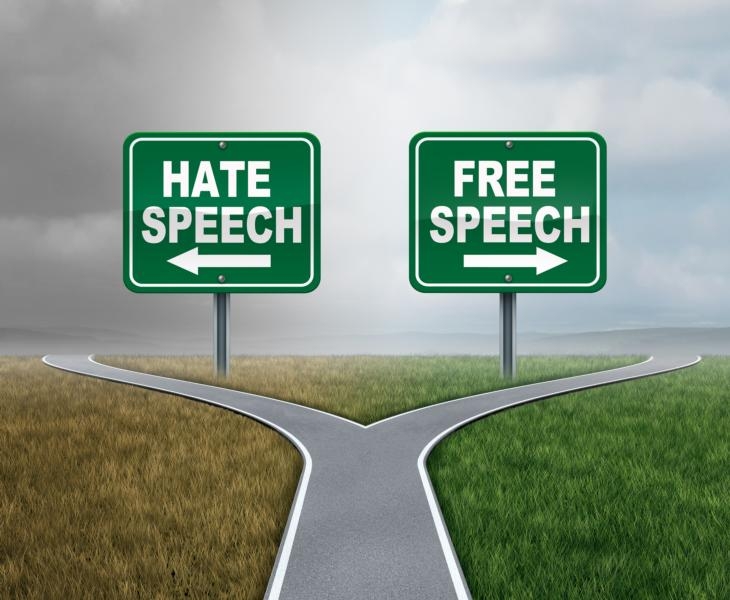 A new survey finds that the overwhelming majority of college students say that offensive jokes could constitute hate speech.

College Pulse recently released results of a survey conducted in February, which found that 60 percent of U.S. college students responded "yes" when asked, "can offensive jokes ever constitute hate speech?" Just 24 percent said that offensive jokes are not hate speech, while 16 percent were "not sure."

"these numbers are absolutely devastating"

"They reflect a profound misunderstanding not only of the importance of free speech, but also of the history of free speech and the First Amendment. Free speech is not a partisan issue. It's a right that benefits all Americans, and in particular, the powerless, the unpopular, and minority viewpoints. A government that has the authority to decide what speech is acceptable and what is not can very easily squelch dissent - and that should concern everyone," she added.