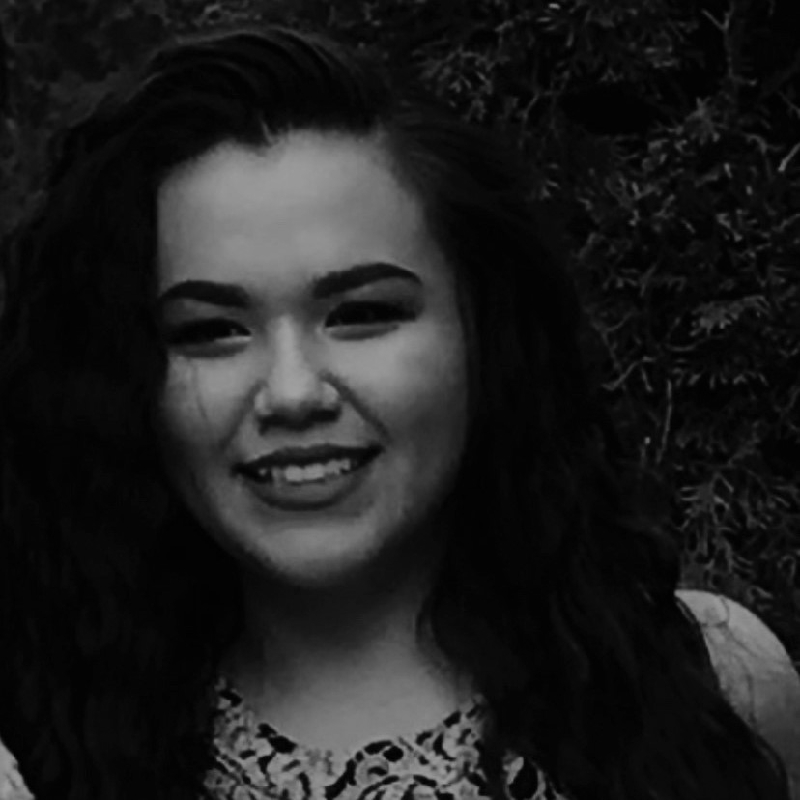 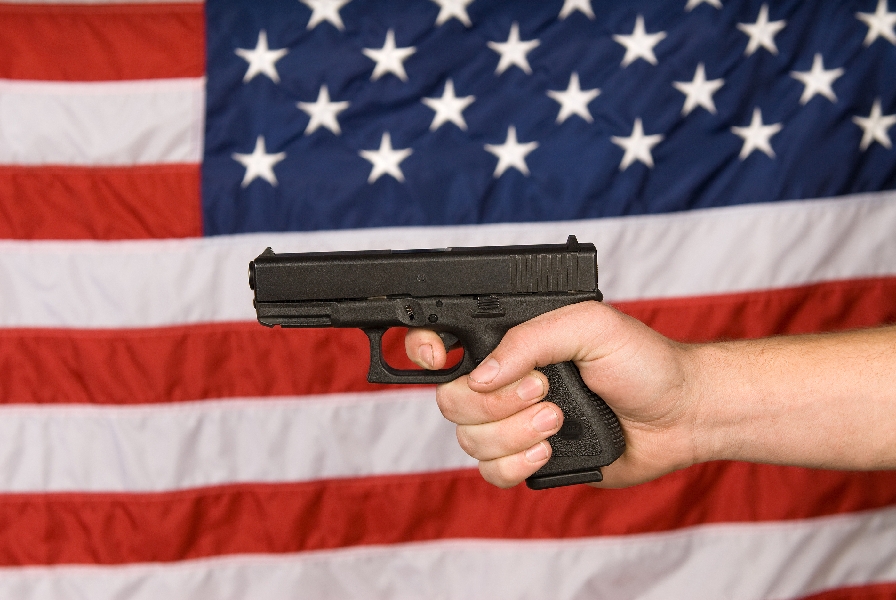 University of Arizona professor Terrence Hill recently published a study, titled, “Happiness is a warm gun? Gun ownership and Happiness in the United States (1973-2018)”, which concluded that “gun ownership is unrelated to happiness.”

The study begins by providing a background of what gun owners "believe" based on previous studies.

“Guns may be especially stimulating when they are fetishized by their owners or become elements of fantasy."

He further claims, “Public health research has shown that guns are associated with thousands of preventable injuries and premature deaths, and the health care costs of those injuries and deaths can reach into the billions. Nobody questions that anymore. But there’s not much research out there on the personal well-being side of owning guns. We want people to start talking more about the role of guns in people’s personal lives, and, ultimately, this broader question for society about the value of guns in our lives. The question really is: Do guns make our personal lives better.”

One of the models showed that the chance of being “very happy” is 37 percent higher for gun owners. A second model, which included adjustments for the different classifications stated earlier, showed that respondents were 16 more likely to be “very happy” if they were gun owners. The study then claims that a third model suggests that the association between happiness and guns is solely based on marital status. Hill declares, “...gun owners only appear happier because they are more likely to be married, which increases happiness.”

He continues to write, “We also tested whether the association between gun ownership and happiness varied by age, gender, race/ethnicity, education, employment status, household income, financial satisfaction, financial change, marital status, number of children, religious attendance, political affiliation, urban residence, region of interview, and survey year. With one exception, we failed to observe any subgroup variations in the association between gun ownership and happiness."

[RELATED: Survey: Less than a THIRD of college students believe right to bear arms is 'essential']

For respondents who identified as Democrats, the chances of being “very happy" were 12 percent higher if they were also gun owners.  Hill also states, “In bivariate and partially adjusted models, we observed that the odds of being 'very happy' were higher for respondents who reported having a gun in their home.”

Despite these statistics, Hill later concludes that “our analyses consistently showed that gun ownership is unrelated to happiness”, despite providing two models that seemingly suggest otherwise. Hill also writes that there aren’t any direct effects of gun ownership, but continues to write “more research is needed to replicate our findings using longitudinal data and additional measures of happiness and gun ownership.”

"While the data initially seemed to point to a positive relationship between gun ownership and happiness, that relationship disappeared when researchers factored respondents' marital status into their analysis. It turned out gun owners were more likely to be married, and being married – not gun ownership – was driving happiness," the University of Arizona explained.

"When the researchers considered marital status and other variables such as race, religion and education in their analysis, gun owners and non-gun owners exhibited similar levels of happiness," the institution added.

[RELATED: VIDEO: UNH prof tells class that US should ban all guns]

"Although there are no direct effects of gun ownership on happiness, there could still be indirect effects through, for example, indicators of perceived safety and the sense of control," he writes.

Mark D. White, the Chair of the Department of Philosophy at the College of Staten Island, warned of using "happiness" as a method of determining the best public policies.

“There are important reasons why using happiness to guide policymaking cannot work as promised. The term happiness covers many different concepts and means something different to different people. Indeed, what constitutes happiness is difficult for most people to put in words. It is even more difficult for researchers and policymakers to define and measure happiness in a way that generates meaningful data that can be used to guide policy. Moreover, implementing policy choices based on happiness data would lead to undesirable or contradictory outcomes that would exacerbate existing societal problems.”

Natalie Heden is a Maryland Campus Correspondent, and reports liberal bias and abuse on campus for Campus Reform. She is a fellow at the Institute for Religion, Politics, and Culture. Natalie is also the Vice President of College Republicans at Washington College, where she studies political science and journalism.