Students convince UMich to assist with the cost of traveling home 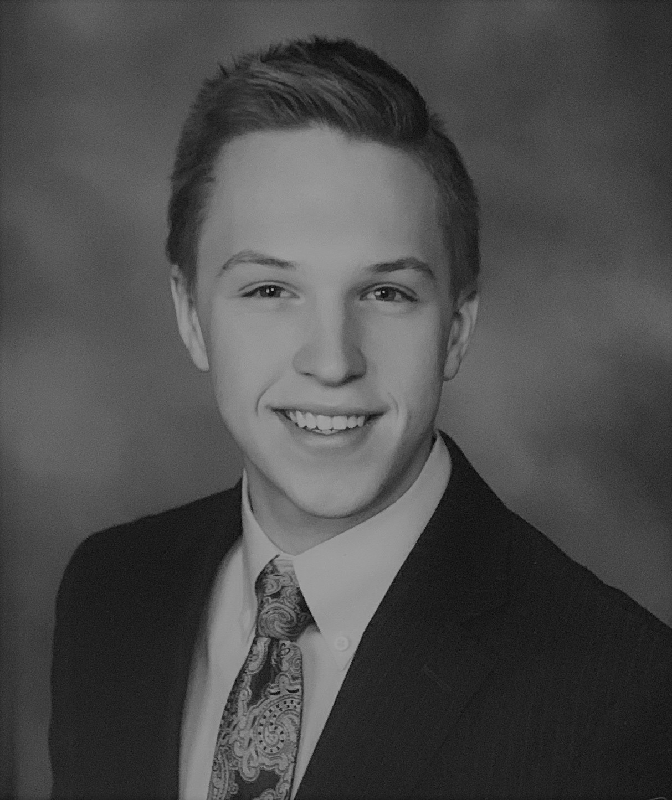 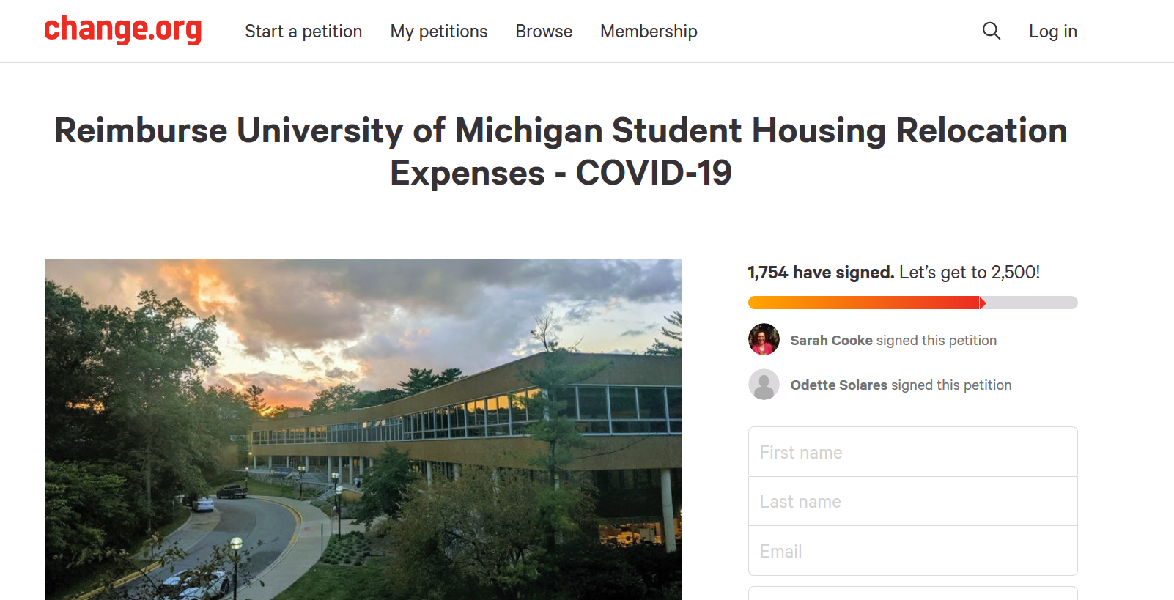 In addition to refunds for student housing they were forced to vacate, students at the University of Michigan have demanded that the school pay their travel expenses incurred from leaving campus early.

The university has made several moves to appease the students, many of whom still are not satisfied.

Amid criticism from hundreds of students and parents on a continually updated and revised Change.org petition, the University of Michigan released its latest reimbursement decisions for on-campus housing, meal plans, and unexpected travel costs.

The petition was created in late March, after a March 17 campus-wide email gave students 24 hours to “arrange alternate housing, move-out, and travel,” according to the petition which has amassed more than 1,700 signatures. It specifically calls for reimbursements for unexpected travel costs and prorating of housing agreements. A March 24 update to the petition brought up unused meal plans.

On March 27, the school announced its most recent decision that “students will receive dining credits equal to their current unused meals and Dining Dollars to be used when classes resume,” according to a March 27 email excerpt published in The Michigan Daily. This affects off-campus students who have unused meals and all students who have remaining Dining Dollars—the currency used for buying food in stores and restaurants across campus—will see them roll over to next semester.

The school has been addressing the concerns listed in the petition over the past two weeks in campus-wide emails. On March 20, the school announced its plan to give undergraduate and graduate students in University Housing a refund.

“For all of you who have already moved out of University Housing or who are able to move out no later than March 25, the university is offering a $1,200 refund,” said Associate Vice President for Student Life Kambiz Khalili in a March 20 email. “This applies to all undergraduate and graduate students who are able to vacate their university residence hall or university apartment by 5 p.m. March 25.”

This flat rate refund includes both the meal plan and housing for students living on-campus.

On March 18, the school addressed the concern of unexpected travel costs to leave campus suddenly. “If you are wishing to go home and need resources or support to accomplish this, emergency financial assistance is available from the Dean of Students Office,” read a March 18 email posted in a petition update.

The plan still received criticism from the student body as student residential staff will not get a refund for housing.

“Please note that ResStaff members do not pay for housing and are therefore not eligible for the announced refund,” Jasmine Hamilton, Assistant Director/Area Coordinator for University Housing said in an email excerptfeatured on the petition.

The petition writers said that residential staff does see the charge to their account for housing, it’s just off-set by a scholarship. “The language of the University's initial announcement stated that ‘all undergraduate and graduate students who are able to vacate their university residence hall or university apartment by 5 p.m. March 25,’ with no exception for student staff members,” according to the update.

While the flat-rate reimbursement may be less than a prorated amount, students are content with the payment.

“That rate is good, though about $200 short of a true prorated rate for the most common room rate, including the mandatory meal plan,” freshman Dominic Coletti told Campus Reform. He says he would personally rather see a prorated payment, "but considering the difficult cash flow considerations for all parties, it’s a pretty good payout.”

Coletti noted that the communicating of the refund policies could have been better.

“The handling of the situation and communication were subpar even for a time of crisis, but the end result was overall favorable.”

It remains unclear if the University of Michigan has agreed to retroactively pay students who traveled home before financial assistance was made public. Also, it’s not evident if the school reversed action on not giving ResStaff the refund.

The university told Campus Reform that “All of these issues have been addressed directly with our students and the local media,” and pointed to the university's coronavirus update webpage for answers to questions regarding the school’s handling of refunds.

Ben Wilson is a Michigan Campus Correspondent, reporting on liberal bias and abuse on college campuses for Campus Reform. He is a sophomore at Hillsdale College studying Politics and Journalism. He is an Assistant News Editor for the Hillsdale Collegian and co-hosts A Fresh Perspective, a weekly radio show centered on politics and faith, broadcasting from 101.7 Radio Free Hillsdale. Additionally, he is a board member of Hillsdale’s Alexander Hamilton Society chapter and a representative on the school’s Student Federation. Ben hails from Palatine, Illinois, a northwest suburb of Chicago.