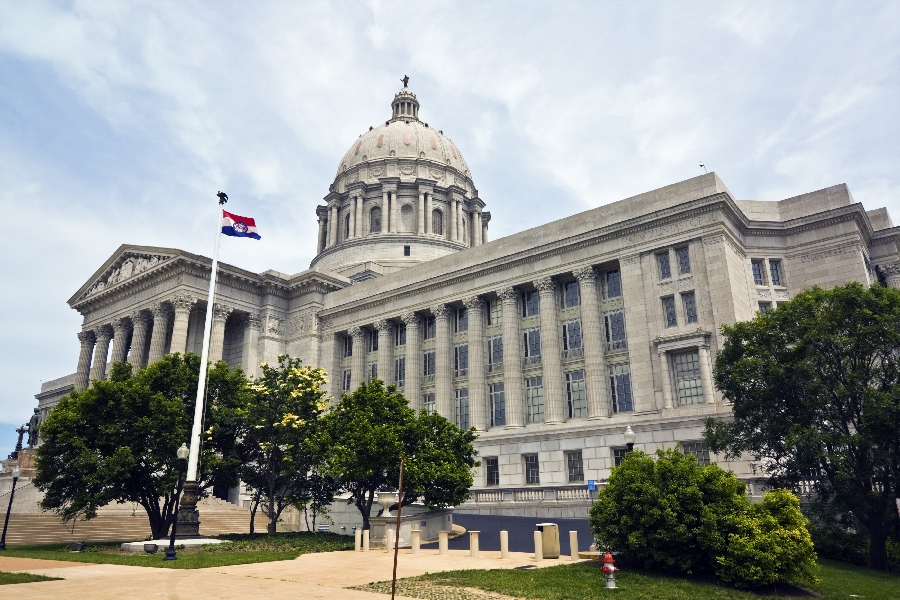 A Missouri state representative proposed a measure that would ban free speech zones on college campuses.

House Bill 2696, known as the Campus Free Expression Act, was sponsored by Republican state Rep. Dean Dohrman. According to the St. Louis Post-Dispatch, the House Higher Education Committee heard testimony in early March from the Foundation of Individual Rights in Education, the Council on Public Higher Education, and the American Civil Liberties Union of Missouri.

“This legislation would require public colleges and universities to recognize that students have a fundamental constitutional right to free speech."

Former Democratic Gov. Jay Nixon signed a similar bill into law in 2015, as Campus Reform reported at the time.

Rep. Greg Razer, a Democrat, questioned the bill, saying, "at what point are we now putting the institutions and professors at risk of frivolous lawsuits because a student in the class didn’t like how the topic veered off?”

Both Monica Del Villar of the ACLU of Missouri and Paul Wagner from the Council on Public Higher Education were generally indifferent in their support of their bill, but they were both concerned about the definition of harassment and disciplining students for certain speech.

The bill would not only ban public colleges from imposing free speech zones, which are designated areas on college campuses where students can speak freely, but it also tells faculty to not discuss unrelated issues to the class, defines the line between harassment and free speech, tells public universities and colleges that they cannot deny activity funding to student groups based on viewpoints or charge security fees based on the content of speech.

Joe Cohn of the Foundation of Individual Rights in Education spoke in favor of the bill, saying that it reflects the Principles of Academic Freedom by the American Association of University Professors.

In 2019, when Young Americans for Freedom and College Republicans at the University of Missouri-Kansas City invited conservative speaker Michael Knowles, he was attacked by a student with a squirt gun who was later arrested. State lawmakers expressed frustration over the university’s response to the incident.

“This legislation would require public colleges and universities to recognize that students have a fundamental constitutional right to free speech. It is critical to safeguarding the First Amendment,” Missouri state Rep. Dirk Deaton, a Republican, told Campus Reform.

“Within the last several years there have been examples across the country of the establishment of 'free speech zones' on college and university campuses, limiting expression to certain areas. This bill would prohibit that practice and declare the entire campus a free speech zone. In doing so it would strengthen everyone’s liberty under the First Amendment,” Deaton added.

Dohrman presented a similar bill last year, which passed the House but stalled in the senate.

Frances Floresca is a Utah Senior Campus Correspondent, and reports on liberal bias and abuse for Campus Reform. She attends University of Utah, where she studies Business Administration. She is the Outreach Coordinator for Turning Point USA.