These 10 colleges are receiving the most federal bailout money 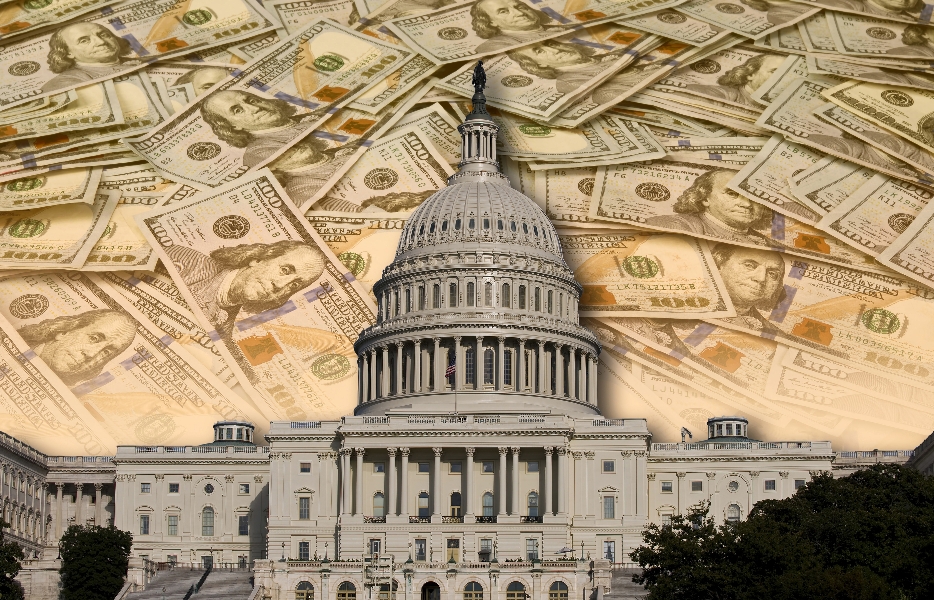 Thousands of colleges across the country are being infused with billions of dollars in cash after they were forced to close their campuses and move classes online amid the coronavirus pandemic.

The Higher Education Emergency Relief Fund is part of the $2 trillion CARES Act that was passed by Congress and signed into law by President Donald Trump. The fund contains a total of about $14.2 billion for both private and public colleges and universities across the U.S.

In a letter to college presidents dated April 9, Education Secretary Betsy DeVos wrote that "the most significant portion of that funding allocation provides that $12.56 billion will be distributed to institutions using a formula based on student enrollment," adding that at least 50 percent of the money to each institution "must be reserved to provide students with emergency financial aid grants to help cover expenses related to the disruption of campus operations due to coronavirus."

The most money any university is receiving is about $63.5 million while $291 was the least amount received by any academic institution.

Campus Reform identified the ten universities receiving the most money from the Higher Education Emergency Relief Fund, courtesy of the American taxpayer. 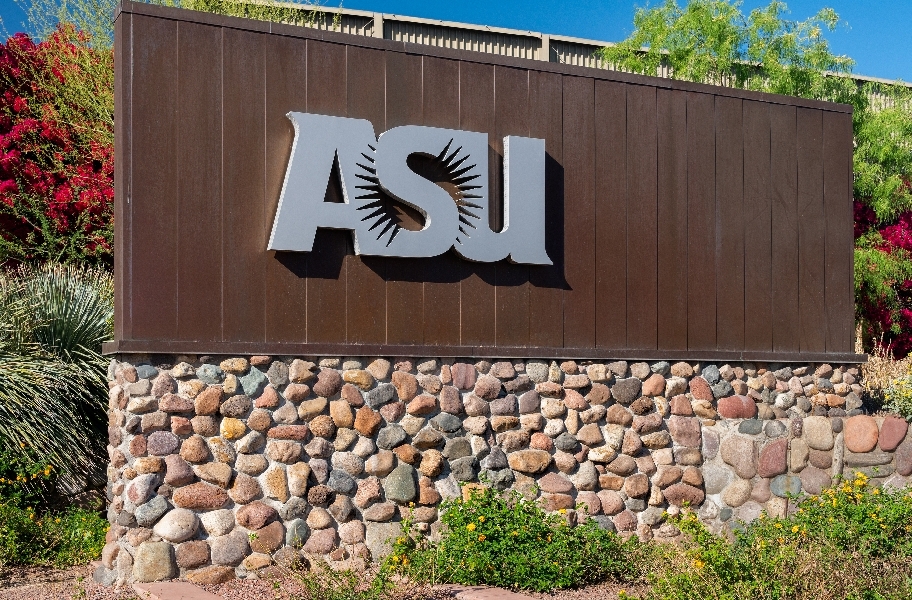 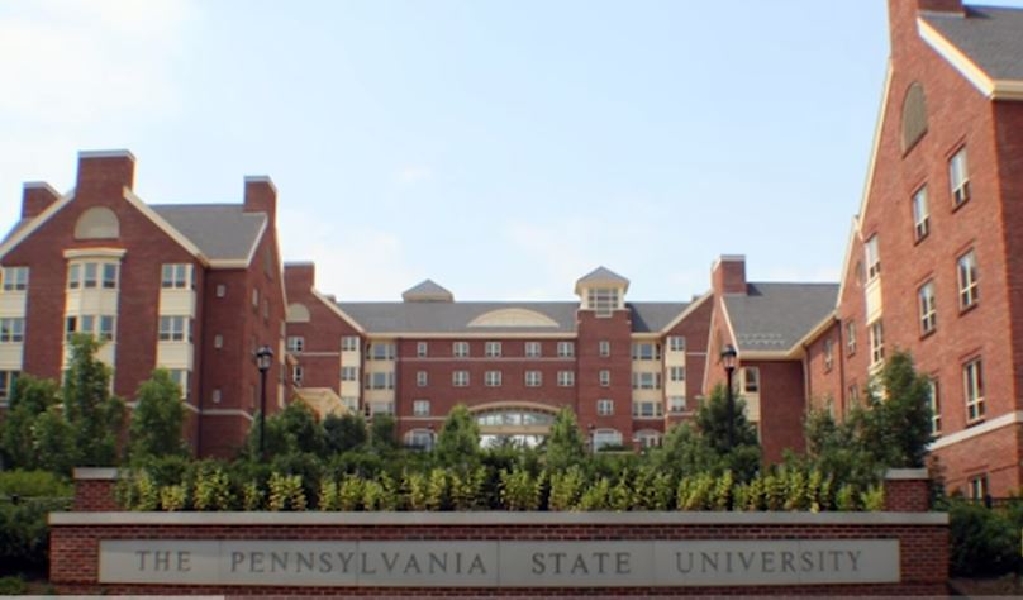 Image source: YouTube/Go Beyond the Brochure 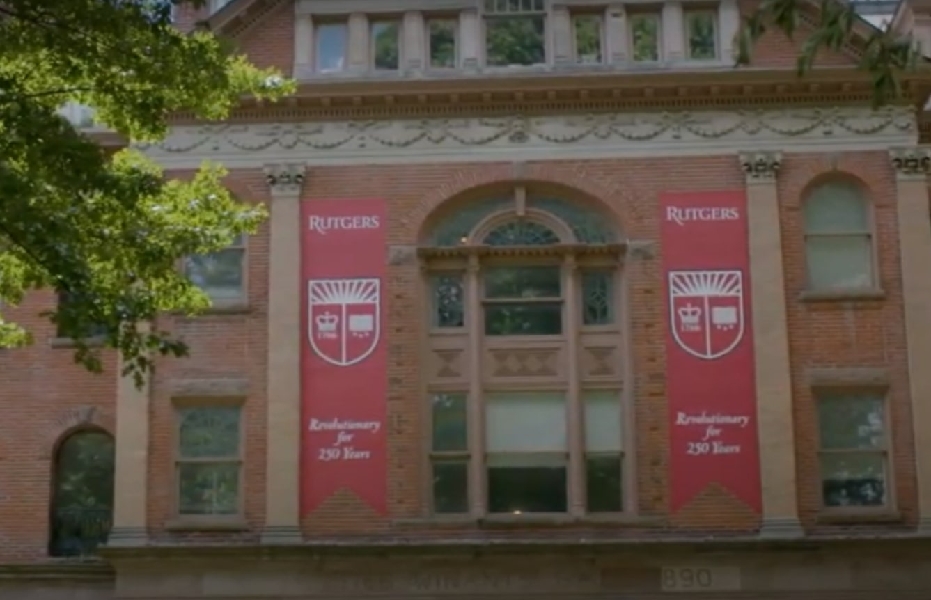 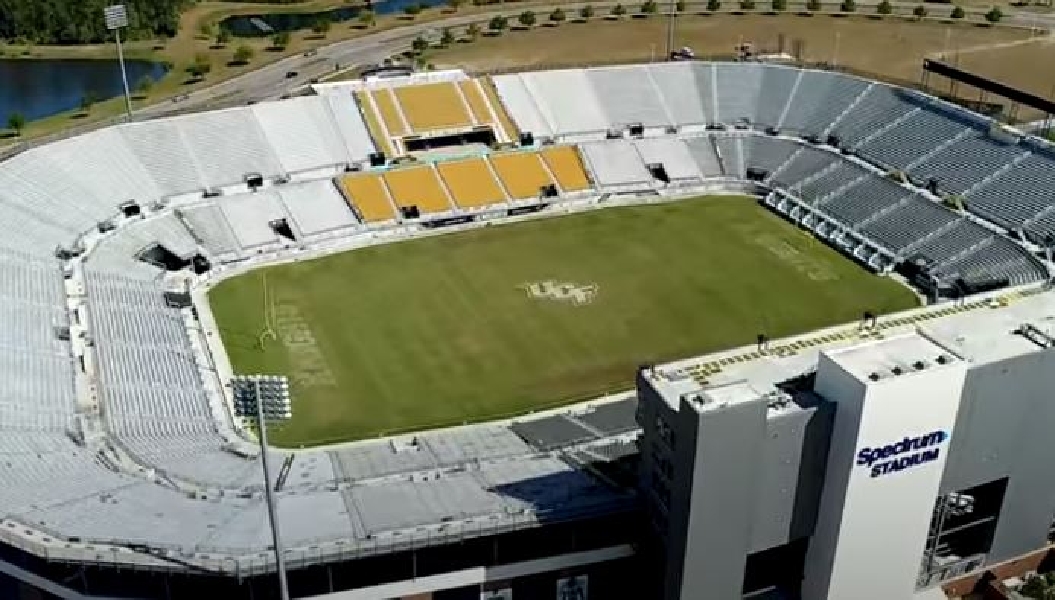 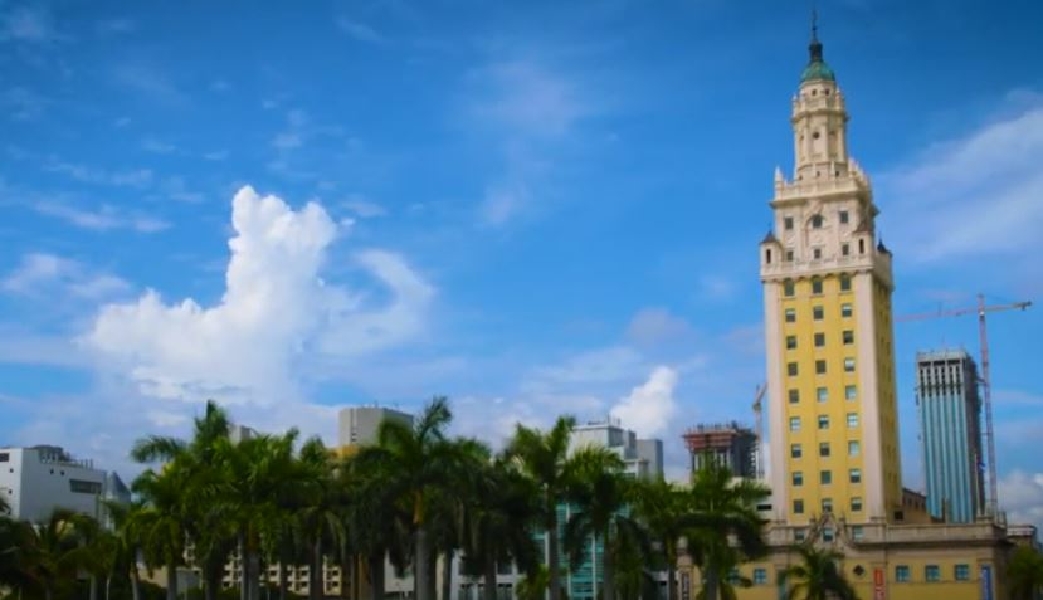 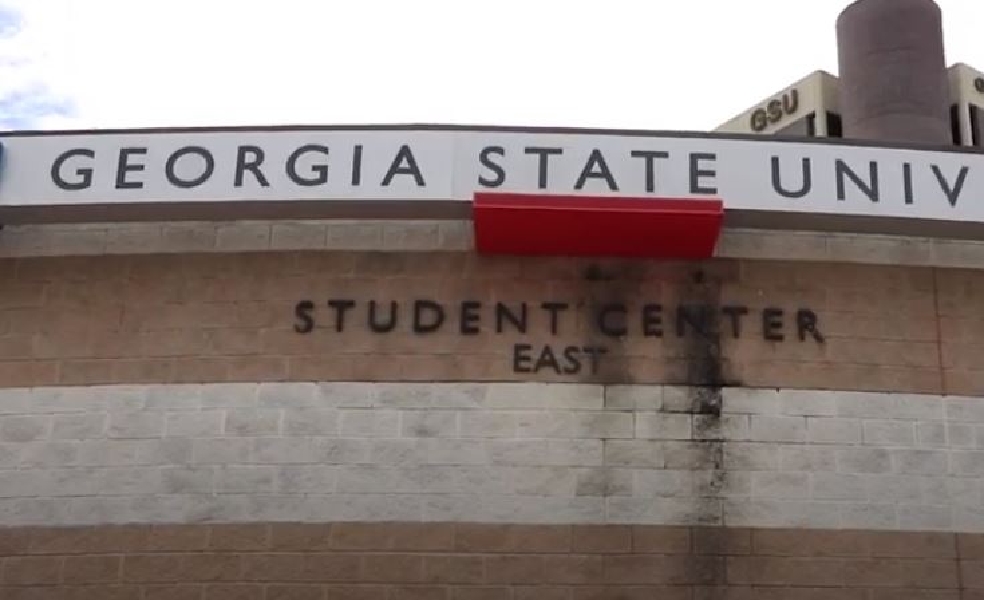 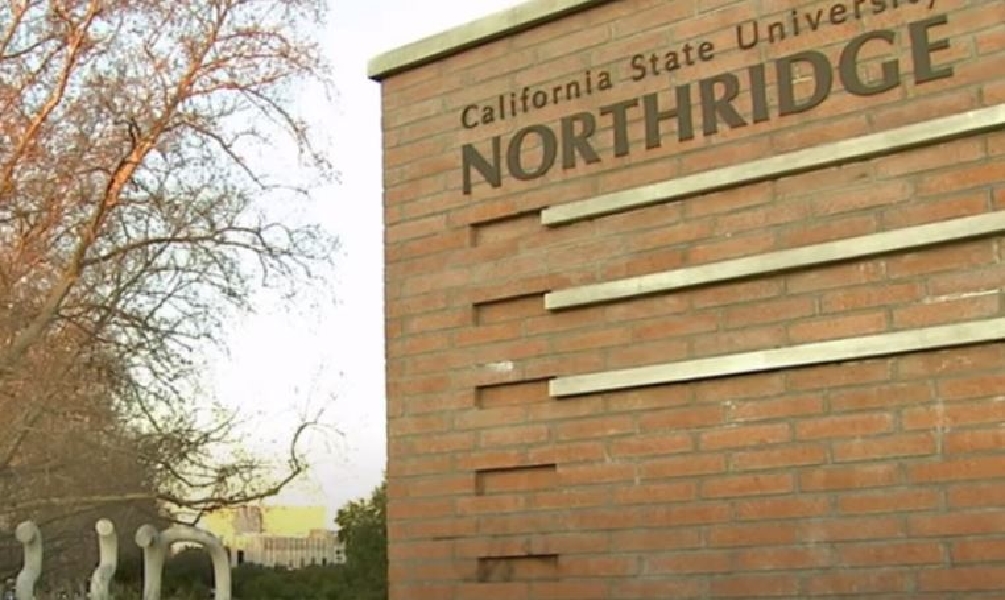 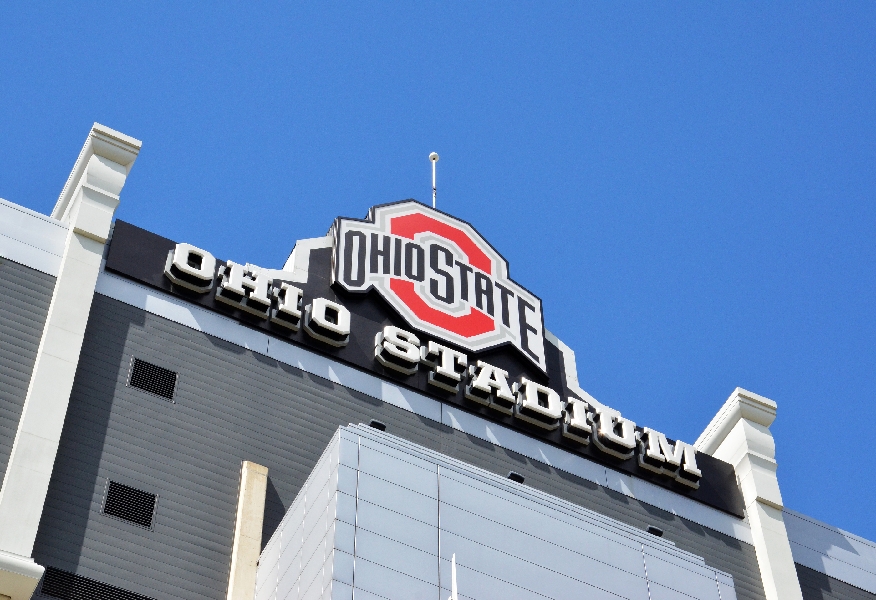 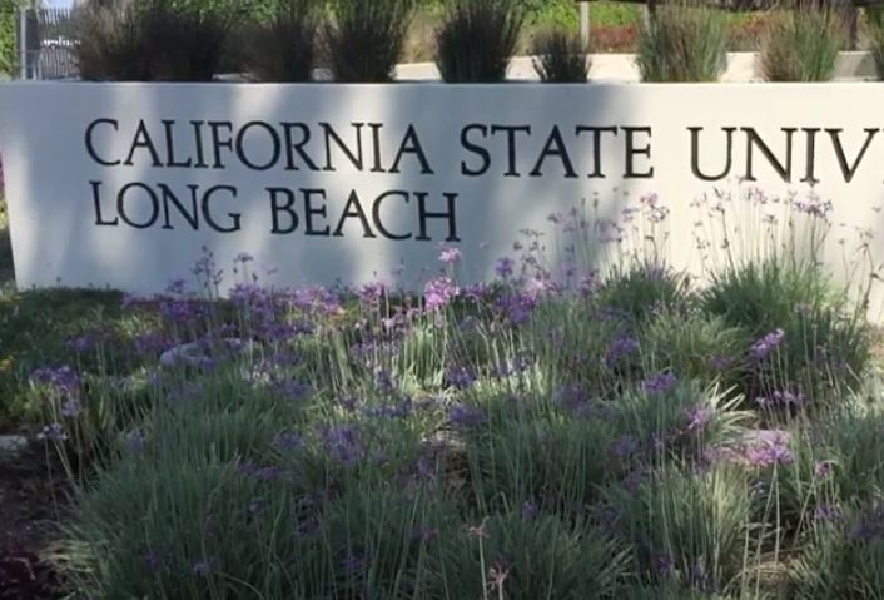 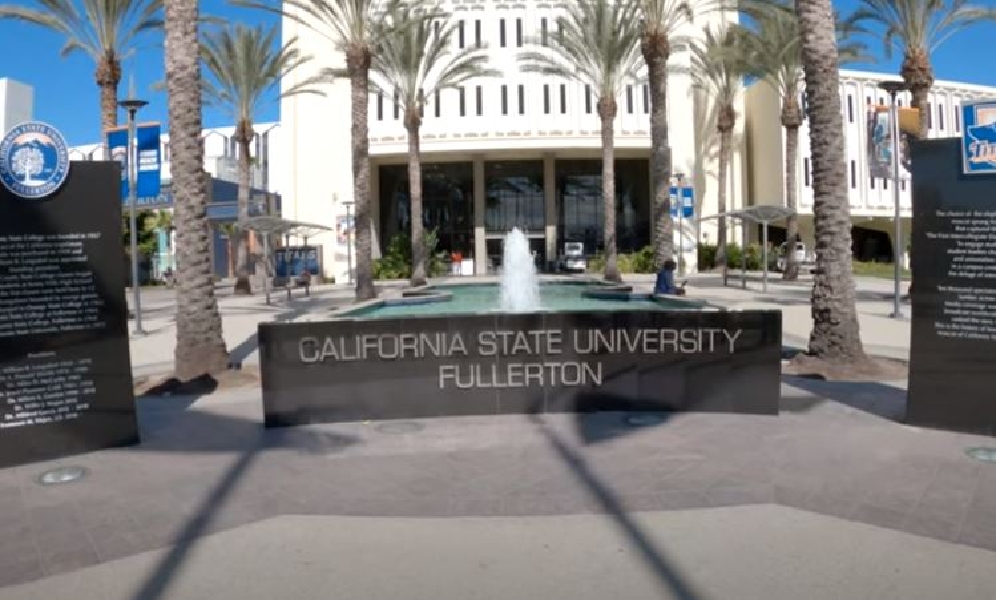