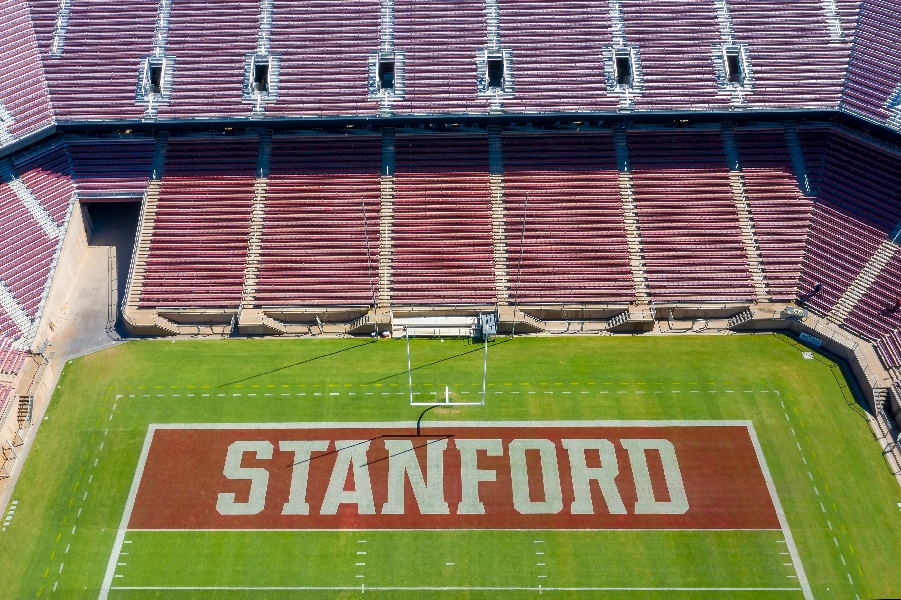 While many universities have closed for the remainder of the spring semester and are contemplating when to begin classes again, Stanford University hasn’t eliminated the possibility of not beginning until winter 2021.

“That is something that is being contemplated.It is not impossible; it is not crazy.”

A growing number of college administrators, however, aren't so sure.

After Harvard University researchers claimed social distancing could last until 2022, Harvard President Lawrence Bacow stated the campus could be closed until 2021. After national media coverage, Boston University retracted its announcement that it might not reopen until January 2021, as Campus Reform reported. Until students return, college football is also canceled.

Without the Power 5 Conferences, a possible $4.1 billion could be lost.

“Our message was, we need to get universities and colleges back open, that we were education-based programs, and we weren’t going to have sports until we had something closer to normal college going on,” Bob Bowlsby, the Big 12 Commissioner said.

Stanford’s first spring quarter Faculty Senate virtual meeting discussed plans Thursday on paying employees/workers and a “budget” loss of $200 million. The question of when “the academic year” would begin was brought to attention.

[RELATED: Colleges nationwide are bleeding money. Some might not make it.]

“We have about five or six different scenarios about different ways of approaching this, with pluses and minuses being discussed all the time,” Rodrigue, co-chair of the Fall Planning Task Force said.

Provost Persis Drell confirmed that one of the possible “scenarios” was Stanford starting the academic year start in the winter quarter.

“That is something that is being contemplated. It is not impossible; it is not crazy," she said.

Although no decision has been made,  the Fall Planning Task Force plans to make a “recommendation” to the president and provost in May.