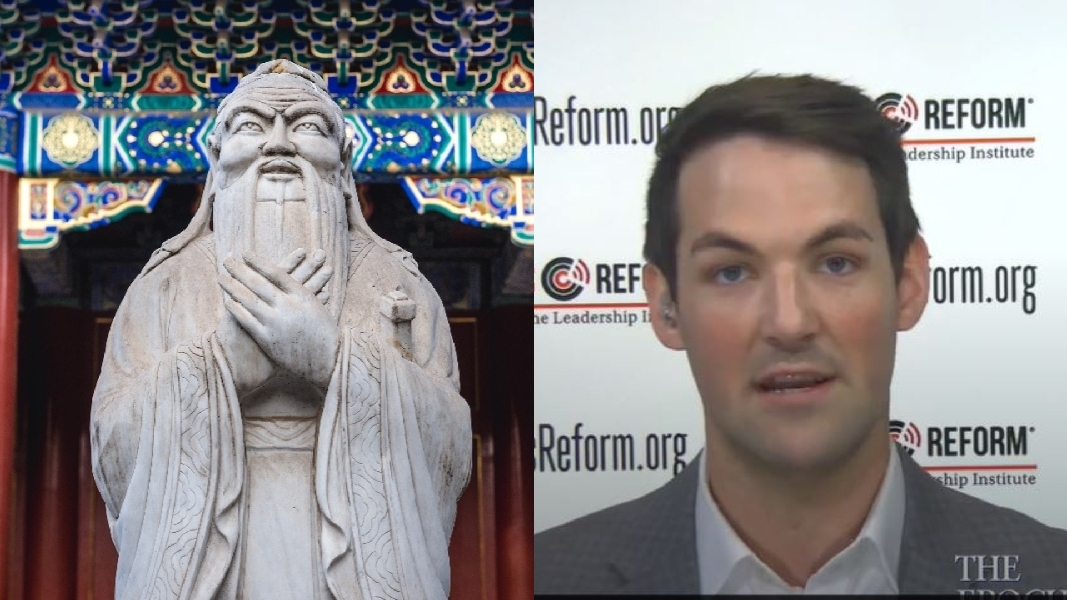 As Campus Reform has been reporting for years, dozens of American colleges still operate Confucius Institutes, which the Chinese Communist Party uses as a propaganda arm, according to its own former propaganda minister as well as multiple U.S. intelligence sources. While many colleges believe the Confucius Institutes on their campuses are the exception to the intelligence community's consensus, Phillips warned of such naive thinking.

"they are using that as a smokescreen"

[RELATED: Here are the Chinese 'propaganda' centers currently operating in the US]

"Don't think for a second that this is out of the kindness of their hearts, that they're trying to spread the Chinese culture and teach the Chinese language," Phillips said during an interview with the Epoch Times' American Thought Leaders. Regarding the Chinese government's claim to teach Chinese language and culture at Confucius Institutes, Phillips added, "they are using that as a smokescreen."

Phillips went on to question the level of academic integrity on college campuses, given how Confucius Institutes omit parts of Chinese history and culture that could create a negative perception of the communist regime. Philips said that what American colleges "fail to recognize" is that the Chinese Communist Party uses these centers as a "foothold" as "a way of spreading propaganda."

Phillips specifically weighed in on the amount of money that colleges receive from China to open Confucius Institutes.

"A lot of the schools oftentimes place the benefits of getting these new buildings on campus, the benefits of these financial donations, over defending the integrity of their academic institutions," Phillips said.

Watch the full interview at The Epoch Times...