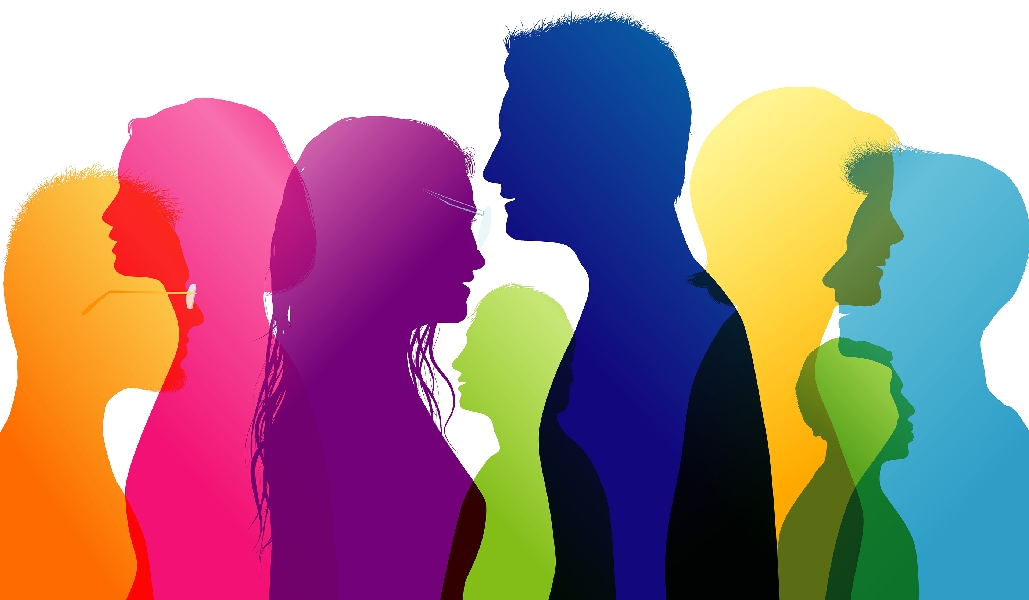 The Penn State Faculty Senate proposed revisions to its faculty hiring policy at its last meeting for the academic school year. If the resolution is passed by the university’s president, the Affirmative Action Office will have significant influence over the protocol for hiring employees.

The AC-13, which details the procedures for hiring new staff, has been unchanged for more than 20 years, but the faculty senate says that the AC-13 is no longer representative of Penn State’s initiative “to conduct faculty searches that attend to issues of diversity, equity, and inclusion." Efforts to change these policies have been increasingly advocated for in the past several years with the creation of new programs meant to increase workplace diversity at the university.

"to effectively recruit and retain a more diverse faculty population"

In January the Senate had held a meeting to  discuss ways to improve “recruitment and retention of people of color." At that meeting, Nick Jones, the Executive Vice President of Penn State, said the university has implemented changes to promote diversity, but they still need to “address some of the systemic challenges that are ingrained in parts of the institution."

[RELATED: Students call for laxed grading for black students. University goes along with it.]

Suzanne Adair, the associate vice president for Affirmative action, and Kathleen Bieschke, vice provost for faculty affairs, along with several senate committees and university officials, formed the proposal. According to Adair, these changes are necessary “to ensure that we form search committees that represent a sufficiently diverse group of individuals...to effectively recruit and retain a more diverse faculty population."

In the new policy, it is proposed that Penn State must apply its affirmative action plan when recruiting workers. Part of the responsibility of the appointing authority is referencing “affirmative action plan data to determine areas of underutilization." More specifically, the plan points out that this applies most directly to groups that have “historically had significant underrepresentation,"  and that Penn State should make efforts to promote minority employees.

The plan states that the search committees must look for employees who are qualified for the job and fulfill diversity requirements. Workers should also keep records describing actions taken and methods used to recruit diverse applicants.

While the hirees should look to employ “underrepresented groups," the search committees must also be consistent with a diverse group of people. When the committees are not diverse enough, they must seek out new members from other similar groups. Otherwise, the committee must provide “documentation explaining the lack of representation...available for review”.

Even as the proposal awaits the Penn State president’s approval, it has gained the support of the university’s high-positioned staff.

Jones praised the revisions for “advancing inclusion, equity and diversity," claiming them to be a “moral imperative… critical to Penn State’s long-term success."