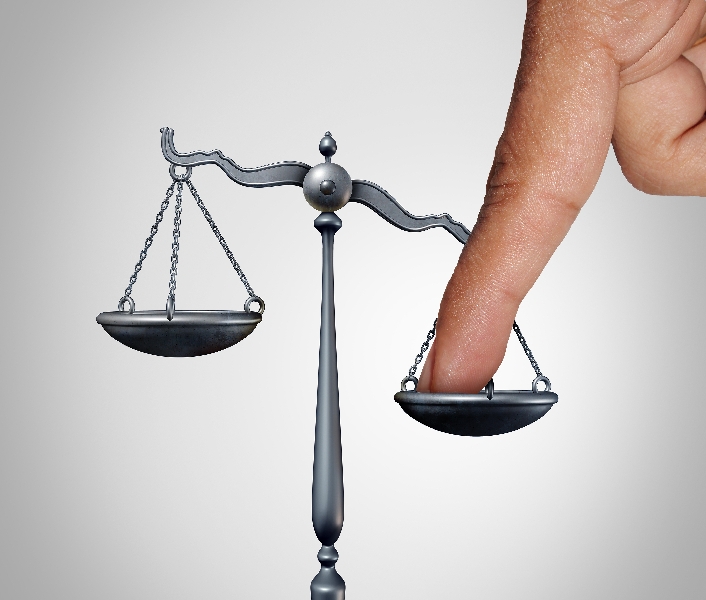 A professor says he was “silenced” and “banished” by Virginia Commonwealth University with what he says was “no due process whatsoever” despite being cleared of alleged wrongdoing.

Javier Tapia, associate professor in the Department of Painting and Printmaking, sued three of his school’s officials over what he saw as egregious violations of his constitutional rights. His since-dismissed court complaint explained his grievances.

“The goose and the gander are clearly not being treated equally by VCU.”

The controversy began when Tapia allegedly called campus security on his fellow faculty member, Assistant Professor of Art Caitlin Cherry, when he found her in an area restricted to faculty only. A letter from the school says that the two professors “did not know one another” at the time. Cherry believed that Tapia called security on her because she is black, but Tapia claimed that he mistook her for a student, due to her “youthful appearance.”

Cherry submitted a complaint with the school alleging that she had been racially discriminated against, the Richmond Times-Dispatch reported.

However, after an investigatory process, VCU Equity and Access Services concluded that the evidence “does not demonstrate” that Tapia “initiated the security check based on Professor [Cherry]’s race and/or color” and informed Tapia that he had been cleared of such charges in a letter dated Nov. 16, 2018.

Despite being cleared, Tapia received another letter from VCU one year later on Nov. 18, 2019, placing him on “paid administrative leave” and instructed him to have “no contact of any kind with any VCU faculty, staff, or students,” including “in-person contact, telephone calls, text messages, emails, Facebook, Twitter, or other forms of messaging or social media contacts.” If he or an agent of his were to disobey that order, the school threatened to punish him with “additional administrative action.”

The public university also stated that Tapia was “not permitted on university property” and told him to gather his belongings from his desk and return his university laptop and keys. They told Tapia that, while these actions by the school “are not disciplinary in nature,” he could nonetheless be fired if he violated the orders.

Upon hearing allegations from other faculty that Tapia racially discriminated against Cherry, students protested in the dean’s office, chanting “No racist faculty!” The school also says it received “received a high volume of emails” regarding Tapia’s alleged racism, but “none of these emails provided specific information” regarding him.

“No students, faculty members, or administrators have been warned or threatened with sanctions for labeling Tapia a racist,” Tapia’s court complaint reads, “The goose and the gander are clearly not being treated equally by VCU.”

In all, Tapia said that the school denied him “due process,” “liberty interests,” and the chance to defend his own reputation.

His complaint recognizes that “to brand Tapia as a racist is to effectively administer the academic death penalty to Tapia,” and make him unemployable at any other academic institution.

Campus Reform has reached out to Tapia and Cherry for comment.

Jonathan McCormick, Jr. is a Michigan Senior Campus Correspondent, reporting liberal bias and abuse at Andrews University. He is Sophomore and studies Computer Science. Jonathan is also a member of Young Americans for Liberty.