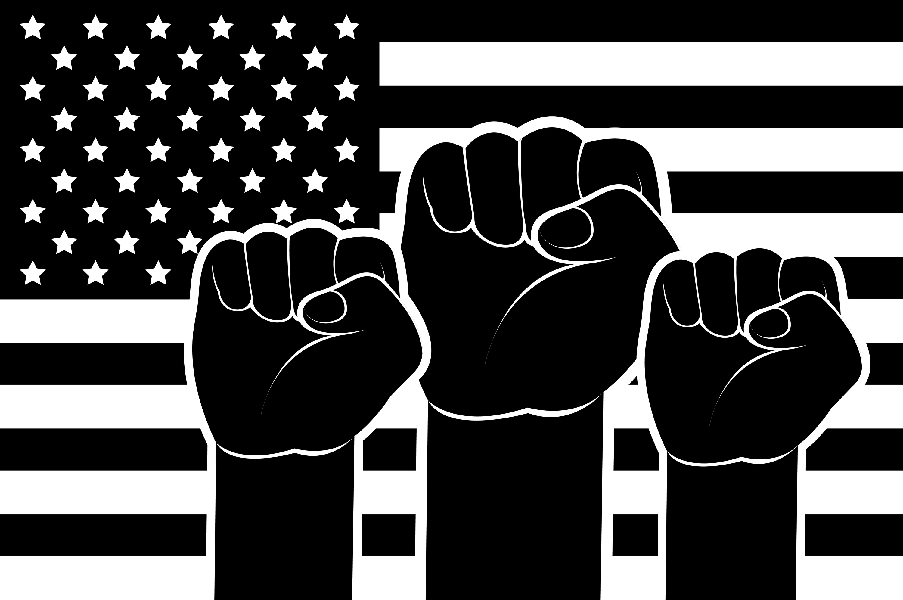 The university will create “a Campus Citizens Review Board, composed of students, faculty, and staff, that will be charged with reviewing and improving the Binghamton University Police Department’s policies, procedures and practice."

This change comes as a result of Stenger’s support of the police reform demands put forth by New York State and the NAACP.

Upon consulting the Campus Citizens Review Board, some of the police department funds will be transferred “to other campus services that are more appropriate to respond to campus emergencies related to issues such as mental health."

Stenger announced that the university has established the George Floyd Memorial Scholarship, which will “support future African American leaders who seek racial justice." The scholarship’s “endowment of $1.5 million will be used to provide financial support to deserving students."

The university will also rework its finances “to add $200,000 to the annual budget for the Clifford D. Clark Diversity Fellowships for Graduate Students." This increase in funding will “attract and support underrepresented graduate students."

According to Binghamton University, these fellowships receive their funding from both an endowment fund and the state of New York.

Ryan Yarosh, director of media and public relations, told Campus Reform that the financing of these scholarships is "not public funds."