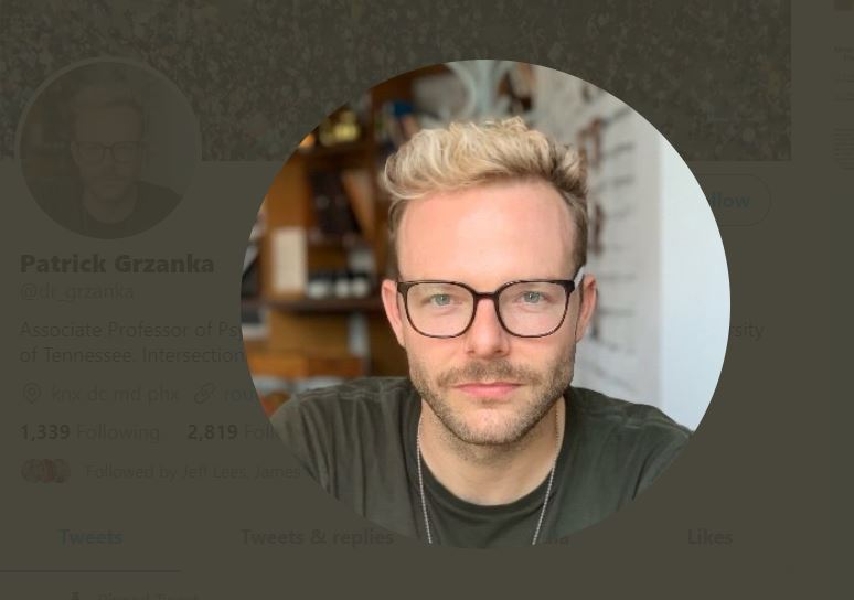 Associate professor of psychology at the University of Tennessee Patrick Grzanka penned an opinion editorial denouncing Republican support for the Secure Campus Act, a piece of legislation aimed at cracking down on Chinese espionage on American college campuses.

The legislation, Grzanka argues in the piece published by The Tennessean, is racist toward the Asian community and marks a potential “return to one of the darkest days of America’s past.

"This new Chinese exclusion act, updated for the 21st century, is nothing but white supremacy"

In a press release, Sens. Tom Cotton (R-Ark.) and Marsha Blackburn (R-Tenn.) announced the Secure Campus Act. Due to concerns about foreign espionage with the Chinese Communist Party, this legislation “would prohibit Chinese nationals from receiving visas to the United States for graduate or post-graduate studies in STEM fields.” It would also impose restrictions on students involved “in Chinese foreign talent-recruitment programs, such as the Thousand Talents Program.”

According to Grzanka, this bill is a reflection of the “anti-Chinese political zeitgeist that has become the backbone of President Donald J. Trump’s reelection campaign.” Blackburn has presented this legislation as a “diversionary tactic to turn the public’s attention away from the real crisis in leadership facing our country.”

Grzanka wrote that the Secure Campus Act is similar to the Chinese Exclusion Act. The Exclusion Act “was a political tool used by politicians to court white voters amid record unemployment in the wake of the California Gold Rush.” It was also America’s “first ethnicity-based immigration law” that helped decide the ruling in Plessy v. Ferguson.

The Secure Campus Act is legislation that advocates for “racial and ethnic exclusion," Grzanka claims.

“This new Chinese exclusion act, updated for the 21st century, is nothing but white supremacy and the politics of racial resentment dressed up in the banal dog whistle of 'national security,'” Grzanka wrote.

[RELATED: Chinese prof who studied in US convicted of stealing American trade secrets]

Blackburn and other Congressmen can “redeem themselves by withdrawing support for this racist legislation.”

Government leaders, he wrote, should be responding to “the challenge of racism, prejudice and xenophobia” which is affecting the black and Asian community disproportionately. Grzanka criticizes these leaders for “scapegoating and targeting ethnic and racial minority groups.”

Despite China posing a threat to America with economic and technological espionage, the response should not be “promoting exclusion and stoking the fires of xenophobic racism," Grzanka says.