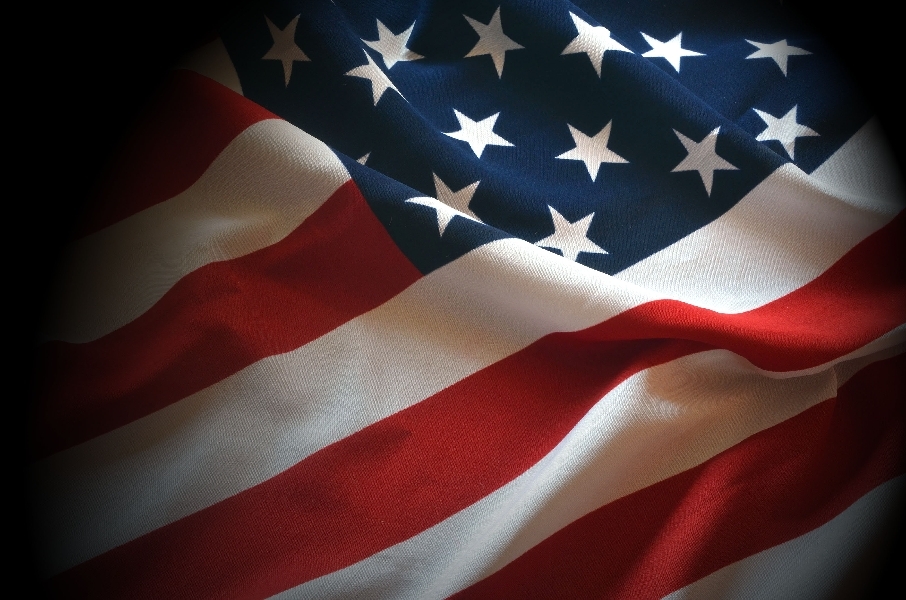 Young America’s Foundation, Echelon Insights and Townhall conducted a survey on patriotism among youth in the United States.

"it’s clear that once a student gets to college, those positive feelings are eroded..."

High school graduates showed that they have a more favorable view toward Canada, 78 percent, than the United States, 69 percent.

YAF spokesman Spencer Brown commented on the survey, “while many young people today hold positive opinions about America and its attributes, it’s clear that once a student gets to college, those positive feelings are eroded or replaced with more negative opinions about our country. High school and college students still prefer the United States to other countries, believe that our country is a work in progress, and understand the reasons people around the world want to live in America, but barely half say they’re proud of America.”