Prof: Trump is the 'worst criminal in history, undeniably' 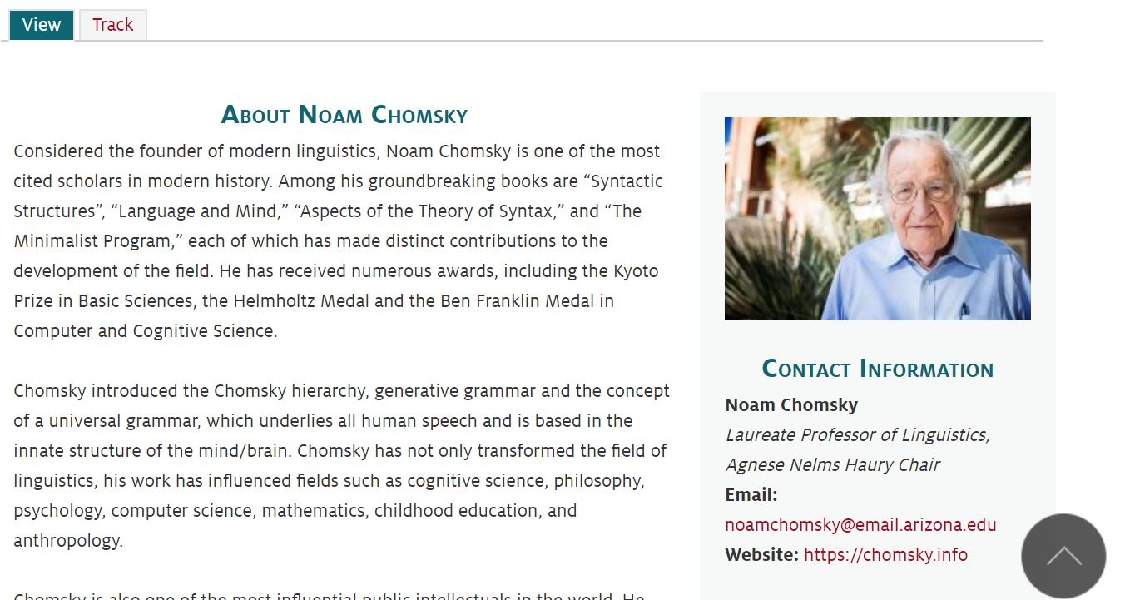 Noam Chomsky, Laureate Professor of Linguistics at the University of Arizona, recently spoke during an interview on the Michael Brooks Show about the "worst criminal in history" President Donald Trump and the Republican party's “deep hatred of democracy and fear of democracy."

According to Chomsky, “Trump is the worst criminal in history, undeniably.” Chomsky described Trump as the “gangster in the White House,” who “has killed tens of thousands of Americans.” Trump’s crimes go far beyond this  and “the worst of it is coming," Chomsky claimed, for he is to be blamed for “the heating of the globe.”

"Trump, but he is a unique phenomenon — again, the worst criminal in human history"

Chomsky claimed that Trump’s response to combating global warming is deadly to the human race, and “there is no crime like this in human history.” “If he can pour more profits into his pockets and the pockets of his rich constituency tomorrow,” Chomsky said, “who cares if the world disappears in a couple of generations?"

Trump is not a fascist, Chomsky admitted, but his mentality is that of a “tin-pot dictator of some small country where they have coups every couple of years.” Chomsky stated that “Trump is taking the worst aspects of capitalism… and amplifying them.”

The coronavirus pandemic could have been prevented, but its spread is evidence for a “capitalist crisis.”

Chomsky claimed that Ronald Reagan initiated these problems by starting “the neoliberal assault on the population, arguing that government is the problem, not the solution.” Trump, he added, is the “wrecker” and has heightened these problems by dismantling and defunding “every health-related aspect of the government.”

Chomsky said that all Trump “has done is cause chaos.” Neoliberalism, with the private ownership of nursing homes and other hospital models, leaves Trump with the responsibility of “telling us how wonderful we are for destroying the nursing homes, killing all the elderly people.”

“It goes deep into issues well before Trump, but he is a unique phenomenon — again, the worst criminal in human history,” Chromsky said, “so his minor crimes are to destroy American democracy and to amplify a pandemic killing over a hundred thousand people. But those are minor crimes by his standards.”

Chomsky, who is set to teach three courses this fall at UA, did not respond to Campus Reform’s request for comment in time for publication.