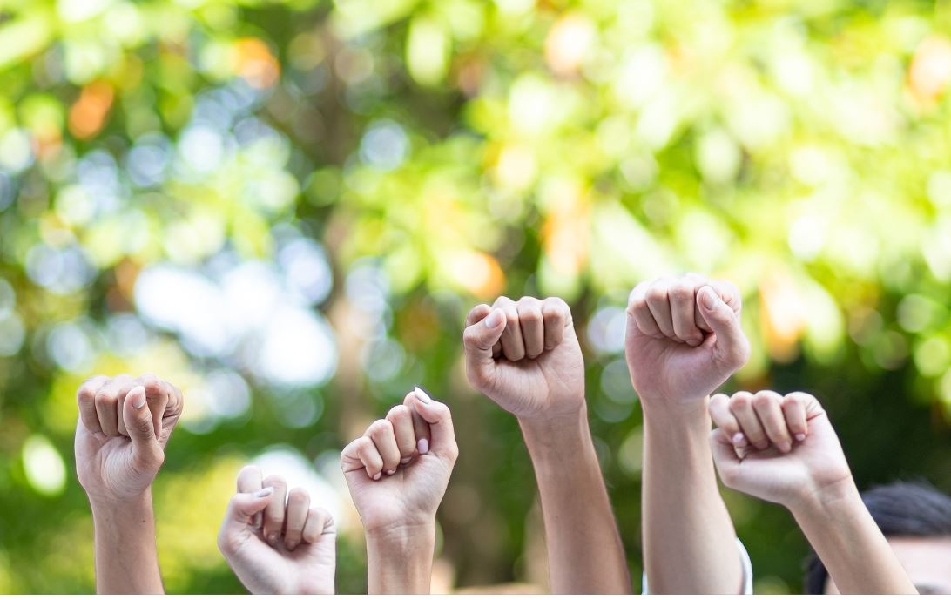 The union for the Youngstown State University staff, YSU-OEA, has taken steps towards preparing for a possible strike in the upcoming months.

While students will be able to return to in-person learning in the fall, the question remains as to what the unionized professors will be doing.

In an hour prior to President Jim Tressel's statement on the reopening of YSU, union members held a vote on the issuance of a 10-day striking notice if new contract negotiations are stalled, according to the local newspaper, Mahoning Matters.

According to the vote, 97 percent of YSU union members were in favor of approving a notice to strike.

The backlash came from the union after YSU announced that it would restructure the college by combining the Beeghly College of Education with the College of Liberal Arts and Social Sciences in an effort to cut costs. This restructuring resulted in 50 layoffs.

The union called the move "hasty, unilateral and reckless."

"Although a strike is not imminent and a second strike vote would need to be administered to YSU-OEA before such a step could be taken, today's vote clearly indicates that YSU's faculty will not accept a contract designed to fundamentally dismantle shared governance," the union also wrote.

The strike, if it happens, would occur in mid-August, when the union members' contracts are set to end. It is around the same time that "a fact-finder’s report will be issued by an impartial mediator," upon which the YSU-OEA will accept, reject or continue negotiating the contract.

YSU provided Campus Reform with a press release addressing the union's vote to issue a notice to strike.

Tressel stated in the press release, "it is disappointing that the OEA leadership would release such a statement at a time that the university is working hard to meet the unprecedented challenges of a global pandemic and to ensure the continued operations of the university and success of our students."

"We have great respect for our faculty, and their value to the university and our students is significant; however, we must meet the challenges before us by working in unison to keep our students and their continued education at the forefront."