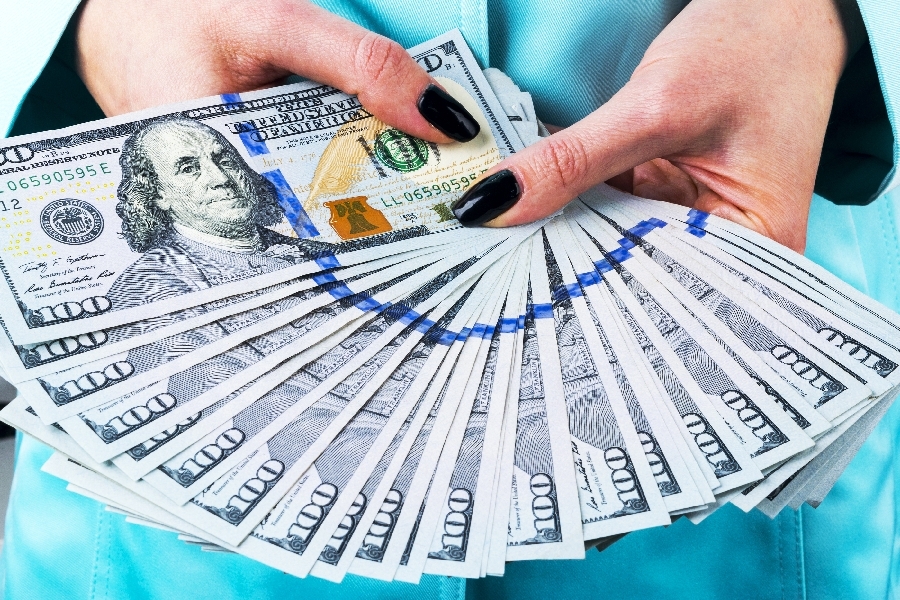 University of Massachusetts recently released its operating budgets and financial forecasts for 2021.

The fiscal year 2021 expenses are predicted to be $3.3 billion, which is 5 percent - or $171 million - below the previous year’s expense budget due to the financial impact of the coronavirus. The university will save $254 million overall with its expense solutions, including $163 million which will be saved through implementing workforce changes.

Despite these expense solutions, there will still remain a deficit of $1.6 million for undergraduate campuses.

Approximately three in every ten employees will face the possibility of being furloughed, laid off, or impacted otherwise. So far, the university has saved more than $10 million by laying off 134 employees, with nearly another $44 million in savings with 397 additional layoffs.

[RELATED: Disturbing number of college presidents not confident in their own school's financial stability]

The university will also reduce the number of full-time employees by 6 percent, but when the university takes into account additional layoffs that may occur when enacting financial solutions, the reduction of staffing could be as high as 8 percent.

UMass-Amherst, specifically, faces workforce cuts of up to $33 million. The school's 150 vacant workforce positions will not be filled, and its senior management will see 10 percent salary reductions.

Despite these financial constraints putting the jobs of many educators at risk, The Boston Globe reported that UMass employees were among the highest-paid on the Massachusetts state payroll. Chancellor and Senior Vice President of Health Sciences Michael Collins was the highest-paid Massachusetts state worker with a total compensation package totaling $1.096 million per year.

It's unclear whether any of the highest-paid employees were laid off or furloughed, although it appears likely that they may have experienced salary reductions. According to the university's report, the president's office was impacted by seven layoffs, eliminating 14 vacant positions, and furloughs for those making more than $100,000 per year. Additionally, employees in the president's office were required to use all of their vacation to eliminate the burden of paying employees for unused vacation time.

UMass did not respond to Campus Reform's request for comment.