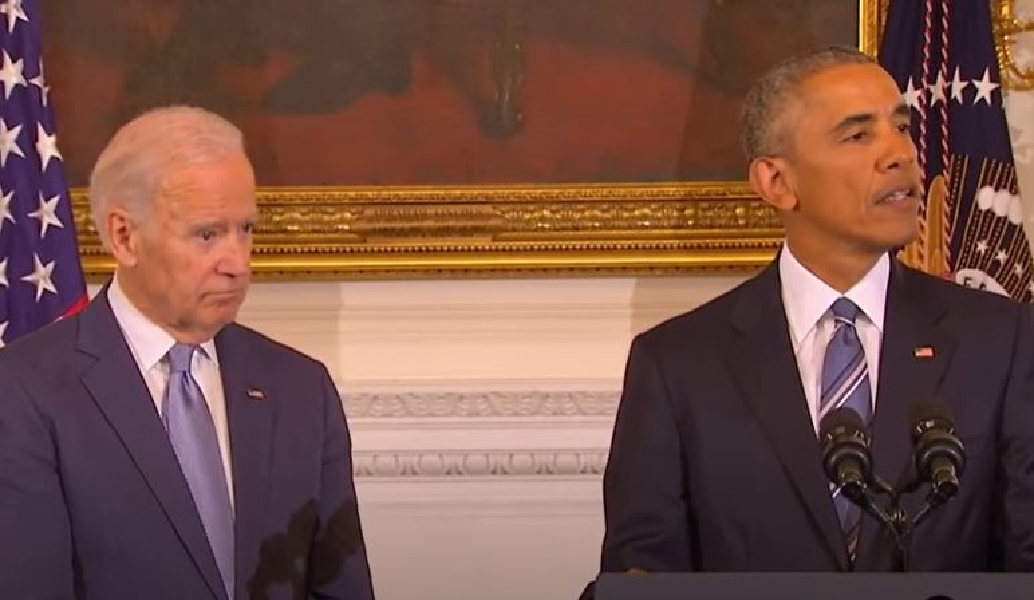 According to The Georgetown Voice, the demands were listed in a petition that was sent to Georgetown President John DeGioia. Hundreds of students and dozens of student groups and organizations have signed the petition, which claims the Department of Education’s changes will “discourage survivors from coming forward and utilizing the Title IX process at their schools, resulting in rampant sexual violence going unaddressed."

“Consistent with the harmful rhetoric and anti-survivor ideology [Education] Secretary [Betsy] DeVos has brought to the Department, the Rule contains dangerous provisions that go against best practices, tip the scales against survivors, and jeopardize tens of thousands of students’ civil right to an education free from discrimination,” the petition reads.

In addition to demanding the school maintain the previous preponderance of the evidence standard, the petition calls on Georgetown to pledge it will not use its afforded religious exemption to some Title IX obligations. It also demands that the university: hire four clinicians “with expertise in Black and Black queer identities,” “make a concerted effort to attract, hire, and retain” health practitioners of “marginalized identities, including queer, nonbinary, and trans people of color,” and for the university to continue to provide birth control prescriptions on “campus-run health centers.”

"the Rule contains dangerous provisions that go against best practices, tip the scales against survivors, and jeopardize tens of thousands of students’ civil right to an education free from discrimination"

Under the Obama-Biden era "preponderance of evidence" standard, a claim is determined to be true when the accused convinces a fact finder or investigator that there is a 50 percent chance or greater that an allegation is accurate. The Trump administration's revised rule raises the standard for what constitutes a valid claim, setting the bar for the burden of proof higher in an effort to better protect the falsely accused.

The signatories called for an August 1 response date from the university. It is unclear whether Georgetown has responded to the petition.

DeVos made changes to the Title IX rules earlier this year after initially announcing the department would review Title IX in 2018. The new rules now specifically define sexual harassment and sexual assault as unlawful sex discrimination and notably allow schools to use the clear and convincing evidence standard in sexual assault cases. The rules also grant students additional rights such as the right to written notice of allegations, the right to an adviser, and the right to cross-examine.

Campus Reform reached out to Georgetown University but received no comment in time for publication.