US colleges are telling students to read this book, so we found out why 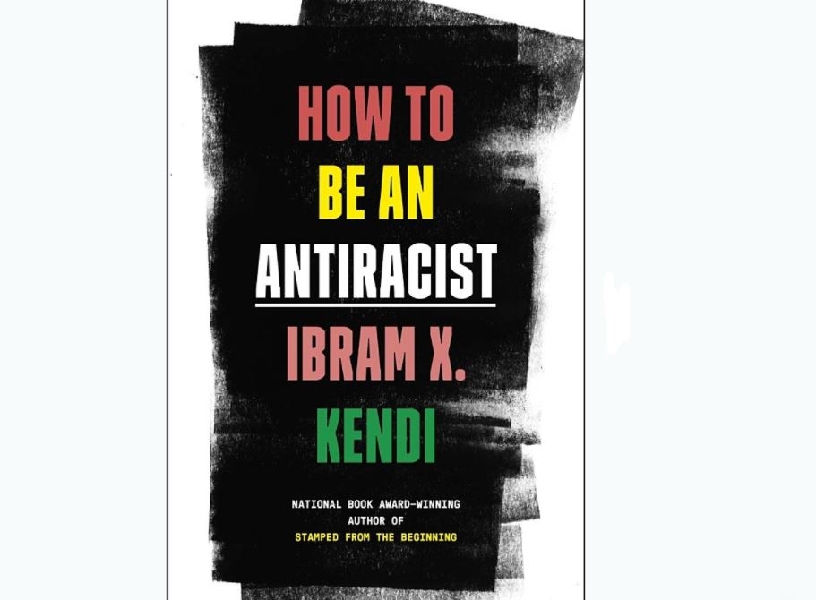 As students prepare to return to classes this fall, universities nationwide have been encouraging students to read the best-selling book How To Be an Antiracist  by Boston University Professor and Director of the Center for Antiracist Research Ibram X. Kendi.

Kendi pushes back on the notion that the act of discriminating against an individual on the basis of race is an inherently racist act of itself.

Racism is not the result of “ignorance and hate,” but it rather stems from “self-interest of racist power,” Kendi explains. He says that people in positions of power have first implemented racist policies,  and have then gone on to justify them with racist ideas to “redirect the blame for their era’s racial inequities away from those policies and onto people.”

Kendi defines "racist" as one who supports racist policies either through their "actions or inactions."

[RELATED: Universities across America want students to read this book. We did it for you.]

To become an antiracist, Kendi contends, one must “emancipate oneself from the dueling consciousness” and recognize that “there is no such thing as the American body, only American bodies, racialized by power.” While Kendi writes that White people can be antiracists, oftentimes they are “the frequent victimizers of people of color and the frequent victims of racist power.”

Kendi then goes on to describe specific types of racism.

Kendi notes that racism is also embedded into gender, for “to truly be antiracist is to be feminist.” Similarly, he writes that "to be queer antiracist is to serve as an ally to transgender people, to intersex people, to women, to the non-gender-conforming, to homosexuals, to their intersections.”