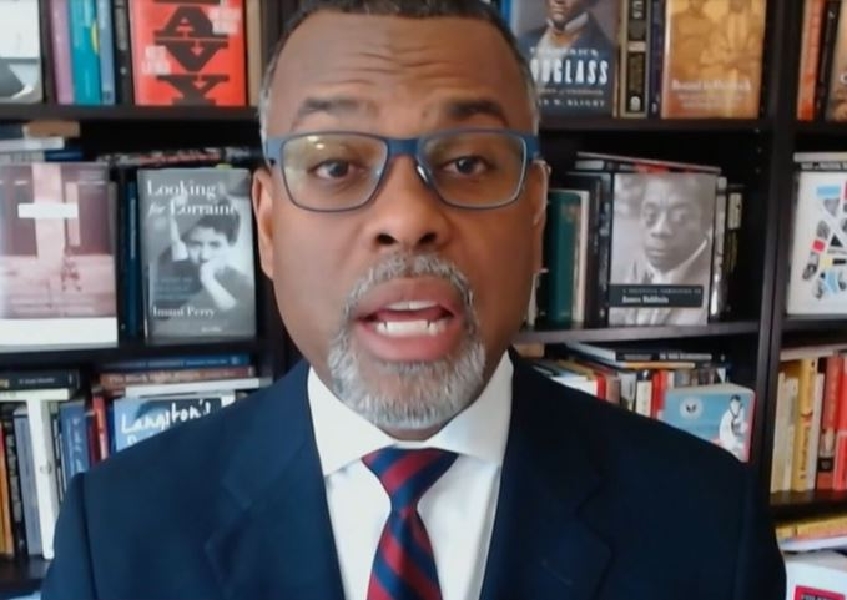 His comment was made in response to Trump’s interview with Axios National Political Correspondent Jonathan Swan, during which Trump said that he "did more for the black community than anybody with the possible exception of Abraham Lincoln..."

"He is degrading the very real suffering that occurred on American plantations by comparing it to the president’s language."

"You believe you did more than [President] Lyndon Johnson, who passed the Civil Rights Act?" Swan asked.

Glaude responded to that portion of Trump's Axios interview by saying that he has a "hard time" taking Trump seriously on the issue.

Princeton College Republicans told Campus Reform, “Professor Glaude’s provocative language only serves to inflame the situation. He is degrading the very real suffering that occurred on American plantations by comparing it to the president’s language. We urge Professor Glaude to focus on a healthy way forward, rather than using false, hurtful statements.”

Campus Reform reached out to both Professor Glaude Jr. and Princeton University but did not receive a reply in time for publication.

Ashley Carnahan is a California Campus Correspondent with Campus Reform. She is student at the University of California Berkeley, Haas School of Business, majoring in Business Administration with a minor in Russian. Ashley is also a member of Berkeley's Turning Point USA chapter.