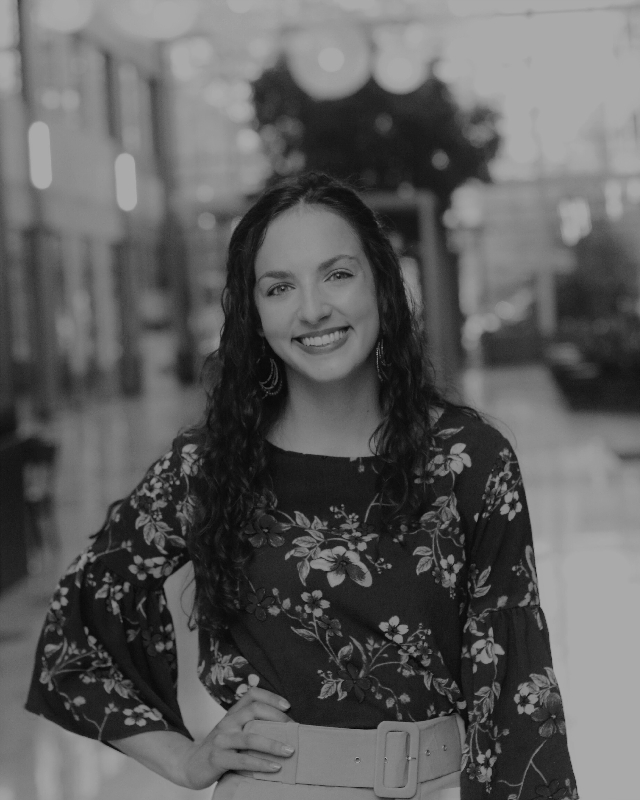 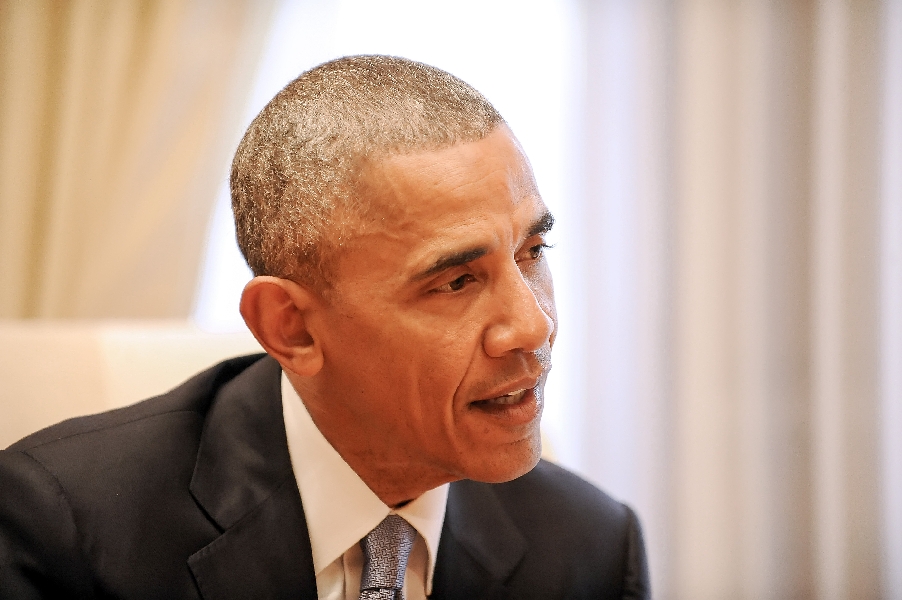 The University of Minnesota appointed a former member of President Barack Obama's task force on 21st century policing  and the former president of the National Organization of Black Law Enforcement, Dr. Cedric L. Alexander, to look at the university police through the lens of “social justice” and “race."

This announcement comes amid a continued uptick in crime on and around the university campus after cutting ties with the Minneapolis Police Department following the death of George Floyd.

“Hiring a consultant seems to barely put a bandaid on the crime situation."

In a system-wide email sent to students, University of Minnesota President Joan Gabel said that Alexander was hired to complete a comprehensive overview of how the university can evolve its policing practices and better engage with the community.

The university asked Alexander to look at the public safety landscape through several lenses, including, “security best practices, impacts of race, social justice, training and policing, and policymaking." In addition, the university will ask Alexander to “consider where our police department values and practices and our campus community’s values and experiences are aligned, and where we can make improvements to bring expectations and actions even closer to each other."

An exclusive report from Campus Reform recently previously revealed that students experienced a spike in violent crime alerts just weeks after the university cut ties with the Minneapolis Police Department.

However, many University of Minnesota students don’t believe hiring Alexander will bring crime down, including UMN senior Nina Lind.

“Hiring a consultant seems to barely put a bandaid on the crime situation. Conducting a ‘comprehensive overview’ isn’t proactive enough for the level of crime we are experiencing. Student safety is at a high risk and the lack of initiative the U has put into fighting the root cause of the rise in crime is extremely concerning," Lind told Campus Reform.

The email to students also explained that “safety is complex and goes far beyond crime and its prevention."

"How each of us defines feeling safe is deeply personal—and we are committed to inclusion of those personal perspectives and lived experiences as we review our own policies and practices," the president's email continued.

Alyssa Rinelli is a Minnesota Campus Correspondent for Campus Reform. She is a Senior at the University of Minnesota and studies Business with a focus in Supply Chain and Operations Management and Management Information Systems. She is involved with Women in Business and College Republicans on campus.