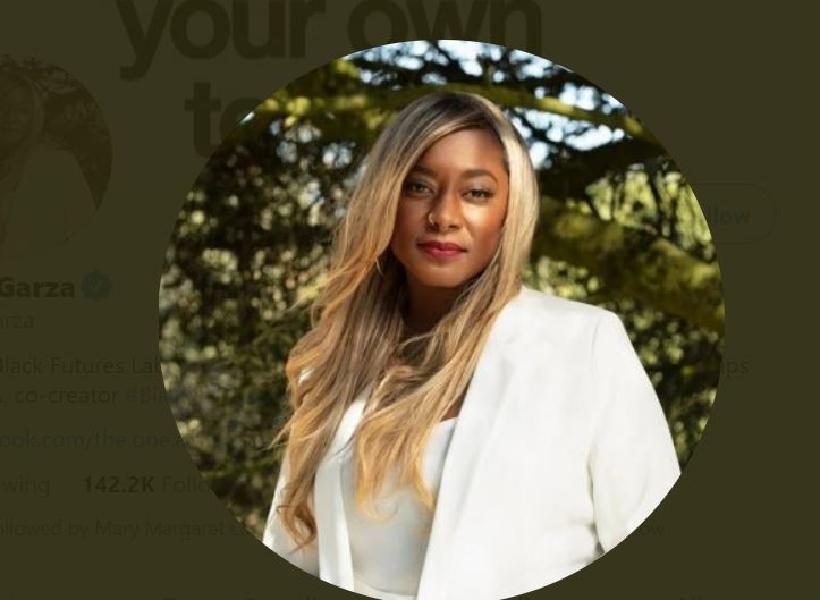 The University of Hawaii-Manoa awarded Black Lives Matter co-founder Alicia Garza the honor of an endowed chair for the fall semester. The chair was created “to bring significant public figures to Hawai'i to foster public discourse regarding democratic ideals and civic engagement.”

"This is an opportunity for those in our community to gain a greater knowledge and understanding of the Black Lives Movement."

She has been selected to serve as the Dan and Maggie Inouye Distinguished Chair in Democratic Ideals at UH Mānoa's Department of American Students, where she has been in virtual residence in September.

Garza has made headlines in the past for her controversial background.

BLM co-founder Patrisse Cullors described herself and Garza as "trained Marxists," as Campus Reform previously reported.  Garza is also the principal of the Black Futures Lab, which was recently reported to have been funded by a group linked to the Chinese Communist Party.

In a statement to Campus Reform, a University of Hawaii spokesperson, said: "This is an opportunity for those in our community to gain a greater knowledge and understanding of the Black Lives Movement."

"Any views expressed do not necessarily represent the positions of the University of Hawaii but the mission of higher education is the pursuit of knowledge," the university said. "Diversity of opinion and the discussion and debate of those diverse opinions leads to greater knowledge and understanding."

Garza was scheduled to deliver a keynote address Thursday.

The event, “The Purpose of Power: How We Come Together When We Fall Apart” is named after her first book to be released in October.

Jezzamine Wolk is a reporter for Campus Reform. Prior to taking on her current position, Jezzamine worked for Fox News Channel. During her time at Fox, she served as an Associate Producer for Fox & Friends First, a Primetime Booking Producer for the Story with Martha MacCallum and wrote for Foxnews.com.