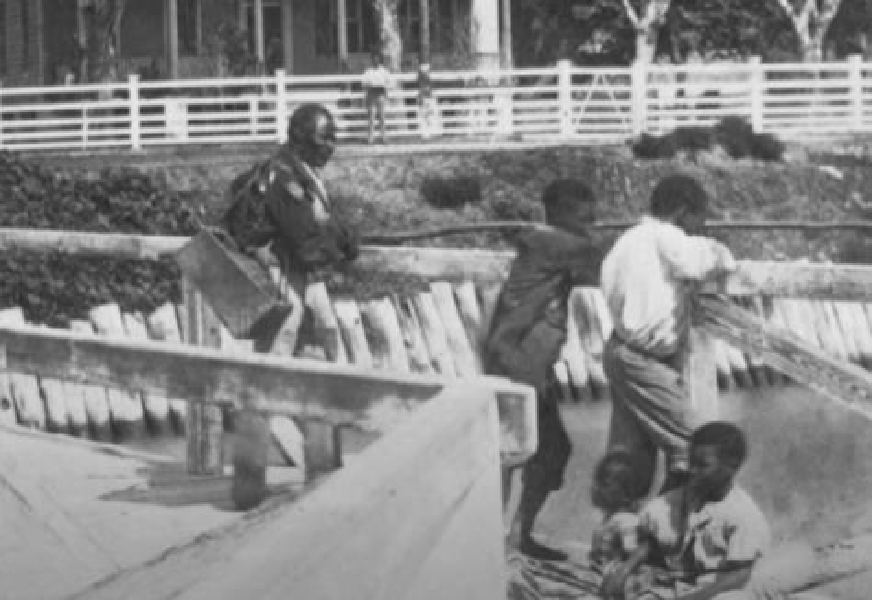 The Harvard University Undergraduate Student Council reached a unanimous agreement, passing a resolution stating that the university should not be allowed to possess images of slaves.

According to The Crimson, the images are told to be some of the oldest images portraying American slaves. The images are said to depict the great-great-great grandfather of Tamara Lanier, Renty, and his daughter, Delia. The images are currently in Harvard’s Peabody Museum of Archaeology and Ethnology. The Crimson noted that in 2019, Lanier sued Harvard to obtain the photos.

[RELATED: Harvard faces calls to rename 'Board of Overseers' over slavery ties]

The council came to the conclusion that the images should not be in Harvard’s possession, but should belong to the family member.

The council said in its legislation that “it is not your place, nor is it the place of the University or affiliated institutions, to claim ownership under the law for Renty and Delia.” Undergraduate council treasurer Noah Harris accused the university of "profiting" off of the photos.

“We felt that it was our obligation to speak up about the photos that Harvard is profiting off of, of Renty and his daughter Delia," Harris told The Crimson.

The council discussed the images during its first meeting due to the ongoing lawsuit and controversy facing the university surrounding them.

The initial lawsuit is between Harvard University and the plaintiff, Lainer, who alleges the university is in illegal possession of the photos because those depicted are who Lainer believes to be her family members. Lainer argues that because Renty and Delia were slaves they could not agree to have their photo taken and that Harvard should give her the images, surrender any money made from the photos, and pay her damages.

Part of Lainer’s complaint argues that “responsibility for that crime lies squarely with Harvard, which elevated [former Harvard biologist Louis Agassiz] to the highest echelons of academia and steadfastly supported him as he promoted and legitimized the poisonous myth of white superiority.” Agassiz reported commissioned the photos in the 1800s.

The Harvard Coalition to Free Renty started a petition addressed to the Office of the President, which demands that Harvard “Let them go home, and begin to set a new standard for Harvard that all students, faculty and the community can respect.”

Campus Reform reached out to Harvard University, but has not received a response.

Jessica Custodio is a New York Senior Campus Correspondent, reporting liberal bias and abuse on her campus. She is a second-year student at SUNY - Dutchess and a member of Phi Theta Kappa.