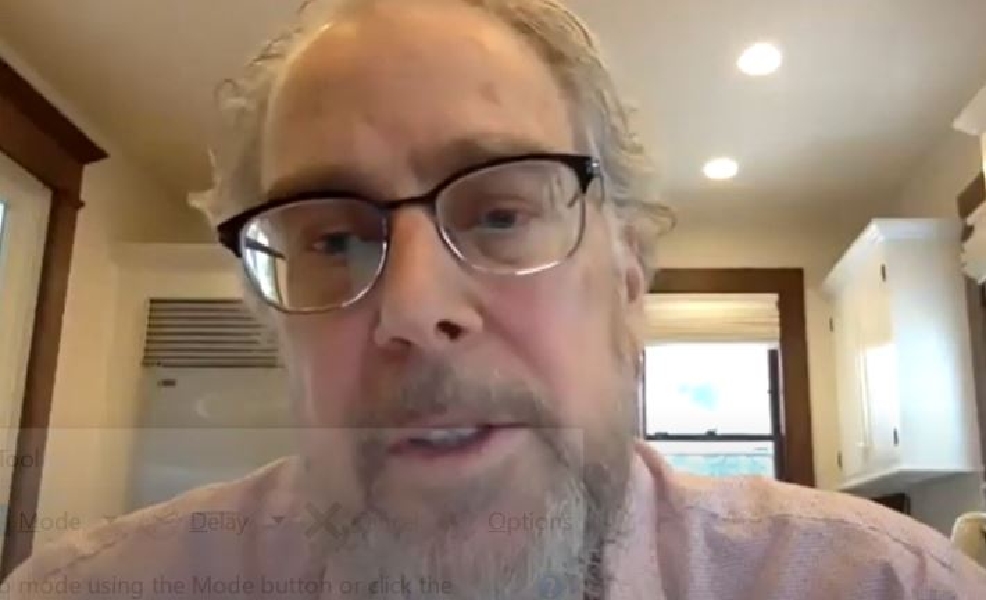 Yale University Professor Mathew Jacobson led an online conversation about racism in the United States, where the professor contended that American democracy was founded on racism.

Jacobson spoke on a variety of topics, but the one that took center stage was his view of the founding of the United States. He commented that "For the framers, race and their racism and the exclusions that their racism underwrote were what were going to make democracy possible."

"For the framers, race and their racism and the exclusions that their racism underwrote were what were going to make democracy possible."

Professor Jacobson's conversation was hosted by New York University to discuss America’s racism, in its past and present.

In regards to American history and law, he commented that "what it tells us is that racism is not merely a stain on democracy or a contradiction to democracy as we kind of naturally view it now. But for the framers, as they saw it, racism was the guarantor of this fragile experiment in republican government or democracy."

"It was the exclusions based on race that gave this experiment a chance as far as they were concerned," he added. "So racism and democracy have been mutually constitutive, in North America."

When speaking on modern America, he pointed out that during the Obama administration there was a "level of opposition that speaks to the kind of politics of white displacement and grievance." In describing Obama’s opponents, he commented that the Tea Party Movement was a reactionary force that saw Obama as an "occupying army" and constantly showed their "language of white displacement."

[RELATED: College director: 'Every white person in this country is racist']

Campus Reform reached out to Jacobson for comment. He replied by stating that "the thrust of the argument here is that racism is not merely an extraneous stain on American democracy, but was written into its core principles of citizenship."

"This, I would argue, is why it has been so hard to expunge, even if we have become an increasingly inclusive democracy over time," he said.

Alex Munguia is a Florida Campus Correspondent with Campus Reform. Alex studies at the University of Florida and majors in Computer Engineering and Information Systems. He is also currently a State Content Writer for Convention of States Florida.