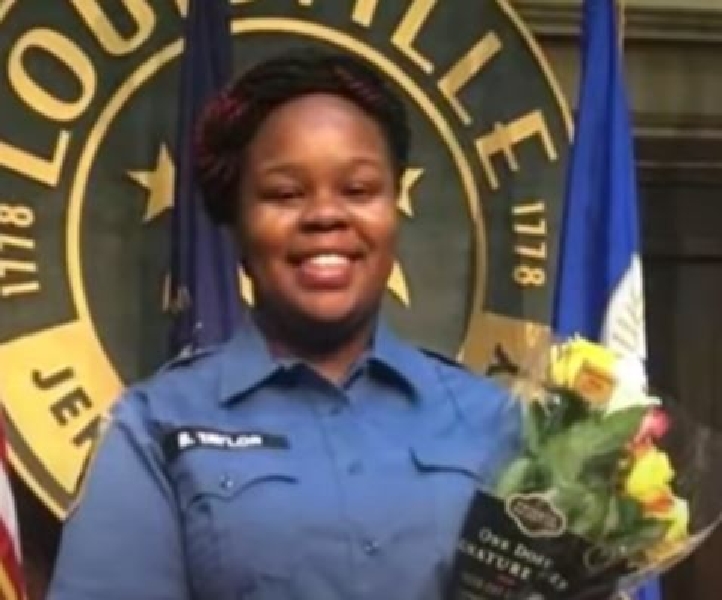 Bellarmine University in Louisville, Kentucky canceled classes after former Officer Brett Hankison was indicted Wednesday on three counts of wanton endangerment stemming from the death of medical responder Breyonna Taylor, who was shot dead by police inside her home.

No charges against the other two officers were announced.

“continue to channel your feelings into constructive action, such as pushing for police reform..."

In a letter to the student, President Susan Donovan announced that classes were canceled after 2 p.m. Wednesday and all day Thursday. This decision came after “hearing from many of our students of color and their allies, and in consultation with faculty and student leadership.”

The university stressed that “regardless of how the courts handle the case, Breonna Taylor’s death reminds us that as a society we have so much more work to do to end systemic racism and move toward justice for all.” As part of this push, the president encouraged, “the white members of our Bellarmine community to educate yourselves on systemic racism, recognize your part in it, and work toward inclusion.”

She also encouraged students to “continue to channel your feelings into constructive action, such as pushing for police reform, [. . .] and exercising your right to vote for candidates who share your views about the fair and equitable treatment of all people.” Donovan went on to say that not since the 1960s has the U.S. seen such racial justice activism, adding "we must continue to press for reform and the end of inequality.”

The university's Twitter announcement directed students who felt the need to talk to the counseling center.

@BellarmineLib and @BellarmineSuRF will close at 8 p.m. tonight so students, faculty and staff can get home before the city's curfew. The shuttle will stop running at 3:30 p.m.

Protests and marches have already begun after none of the officers were directly charged in the killing of Breyonna Taylor.

Bellarmine University reminded students, “If you choose to protest, please do so as safely as possible using proper PPE.”

John Hanson is an Oklahoma Campus Correspondent with Campus Reform. He is a junior at Oklahoma Wesleyan University, studying Accounting and Political Science/History. He is the Treasurer of the College Republicans as well as an active member of his local pro-life club. John is a Fall 2020 Intern with Campus Reform.