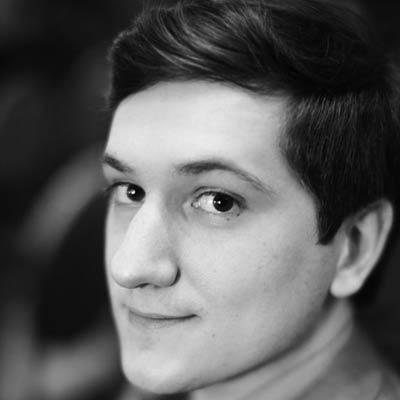 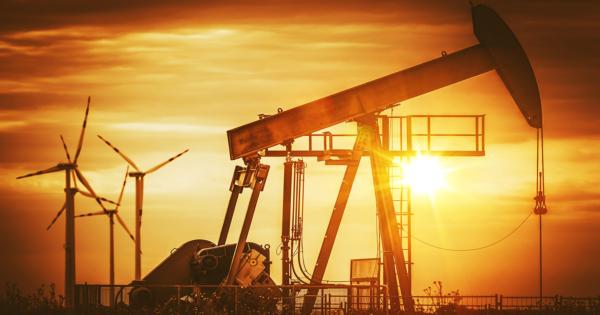 The Student Assembly of the State University of New York (SUNY SA) system has recently passed a resolution urging the system to follow the lead of California and divest in the use of fossil fuels and withdraw any and all future investments.

The resolution goes as far as to ask the university system to remove itself from investment in even corporate bonds which may be linked to companies who produce fossil fuels. The resolution states:

"...expanding supplies of affordable, reliable energy is one of the best ways to get our economy moving again.”

“[The resolution] calls upon SUNY and its universities to freeze new investments in fossil-fuel companies immediately and to divest completely from any direct ownership in these companies or in funds that include fossil-fuel equities and corporate bonds, and instead invest in alternative energies and technologies.”

The resolution comes on the heels of what the SUNY SA claims is a boom in solar technology and investment in renewable energy sources. In particular, the resolution itself cites “extreme weather” and claims “science indicates that while not explicitly caused by fossil fuels, climate change has been greatly accelerated by the use of fossil fuels.”

While mentioning several statistics of the economic impact which renewable energy may have, the resolution does not detail the impact which the divestment from fossil fuels in total could potentially have on the state of New York or the country as a whole.

“What we celebrate today is a reminder of what America’s energy industry can do and is doing — investing in our country,” Swiger stated. “We believe that expanding supplies of affordable, reliable energy is one of the best ways to get our economy moving again.”

Campus Reform reached out to the SUNY SA for comment, but did not receive a response in time for publishing.

Conner Dunleavy is a New York Campus Correspondent, and reports liberal bias on campus for Campus Reform. He is president of the University at Albany YAL chapter and also serves as a Senator in the Student Association. A senior, he is studying European History with a minor in Education.