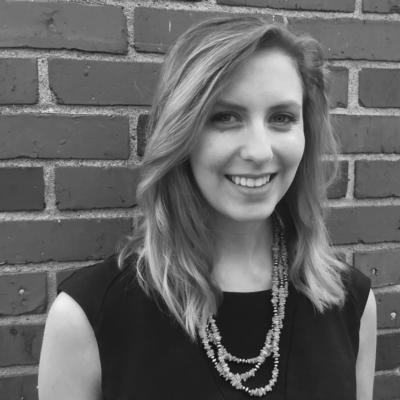 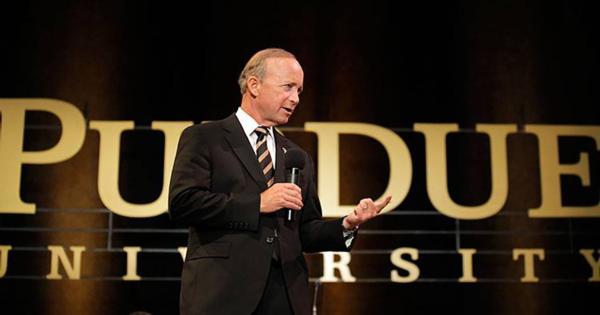 In a statement released Wednesday, Purdue University President Mitch Daniels reaffirmed free speech and drew contrast between Purdue’s speech policies and practices of those at Yale University and the University of Missouri.

“Events this week at the University of Missouri and Yale University should remind us all of the importance of the absolute fidelity to our shared values,” Daniels wrote in the statement.

“Events this week... should remind us all of the importance of the absolute fidelity to our shared values,”

President Daniels, who became Purdue’s president in January 2013 after serving his second term as the Governor of Indiana, cited past victories of Purdue student movements protecting free speech.

The We Are Purdue Statement of Values says “We are a unified community that respects each other by embracing diversity, promoting inclusion, and encouraging freedom of thought and speech.” A 2014 student government resolution asserted “the answers to our most pressing societal concerns are best addressed by more speech, not less; by engaging with differing viewpoints, not avoiding them.”

The statement comes in the wake of high-profile protests and controversies at the University of Missouri and Yale University. Earlier in the week, MU campus police encouraged students to report incidents of “hateful and/or harmful speech,” and a Yale student protester allegedly spit on a free speech advocate.

Purdue earned a “ green light” rating from the Foundation for Individual Rights in Education in May after revising its free speech policies to comply with the First Amendment. Mizzou has a “ red light” rating, and Yale has a “ yellow light” rating.

Daniels closed his statement by saying, “What a proud contrast to the environments that appear to prevail at places like Missouri and Yale. Today and every day, we should remember the tenets of those statements and do our best to live up to them fully.”

Emily Larsen is a Fact Check Reporter at The Daily Caller News Foundation. Prior to joining The Daily Caller, Emily managed, recruited, and trained Campus Correspondents as Campus Reform's Program Manager. She also worked for the Leadership Institute as a Regional Field Coordinator.