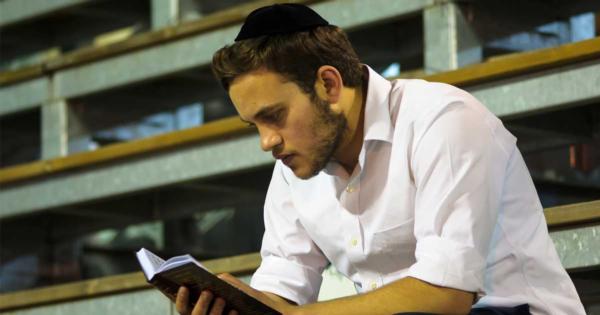 As dozens of student governments move to pass legislation calling for the divestment from Israel, anti-Semitic hate-crimes are occurring with an alarming frequency on America’s college campuses, a new report says.

[RELATED: Students ask UMN to divest from companies it doesn’t invest it]

California makes up 110 of 516 anti-Semitic incidents reported within the last year...

A report released Monday by the AMCHA Initiative (a Hebrew word for “your people”) catalogs a trend of anti-Semitism on college campuses, especially in the University of California System, which has gone largely undocumented until now.

The report, according to its authors, uses “verifiable incidents compiled from media accounts and eyewitness reports” rather than relying on “student attitudes and subjective reports.”

AMCHA looked at more than 100 colleges and universities with the largest Jewish undergraduate populations and found that more than 300 instances of anti-Semitism occurred at America’s top Jewish schools.

The most popular anti-Semitic trope used by college vandals was, by a long shot, the swastika. Forty-two swastikas were found plastered on the walls of numerous college dorms and classrooms, including one at the University of Missouri which was smeared out of human feces.

Although anti-Semitic incidents occurred on hundreds of college campuses across the nation, California currently has the highest concentration of reported events.

According to AMCHA’s “anti-Semitism tracker,” California makes up 110 of 516 anti-Semitic incidents reported within the last year, which is 21 percent overall. The only state close to California was New York, with 87 incidents of anti-Semitism on its college campuses.

AMCHA also found that on more than 60 campuses, Israel was vilified with accusations of racism, Nazism, apartheid, genocide, and ethnic cleansing. One speaker at the University of Washington called the Israeli government the “embodiment of evil.”

She described Israel as “a racist, colonialist enterprise, with a government t dominated by fascistic militaristic, rabidly right-wing settlers who routinely deprive Palestinians of their human rights.”

More than 150 talks with a similar message were hosted on college campuses in the past year, according to AMCHA’s report.

“No student should ever be targeted for harm because of his or her perceived religious or ethnic identity, and yet, at far too many schools, Jewish students are routinely threatened because of their identity,” AMCHA director Tammi Rossman-Benjamin said in a statement obtained by Campus Reform. “These findings provide, for the first time, objective confirmation of student reports of widespread anti-Semitism, as well as evidence that the primary agents of anti-Semitic activity are anti-Zionist students and faculty boycotters, and BDS is the strongest predictor of anti-Jewish hostility on campus.”