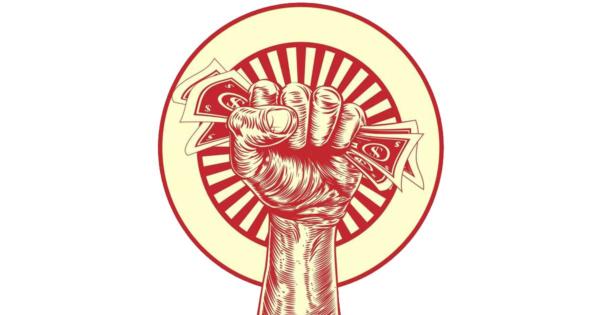 The University of Wisconsin-Madison recently agreed to raise the minimum wage it pays student workers, but some say the concession is insufficient, and are demanding $15 per hour.

According to The Badger Herald, the Student Labor Action Coalition is pushing for the higher wage despite a commitment from the administration in February to pay each of its more than 14,000 student workers a minimum of $9 per hour starting in September.

“This is more than offsetting the cost of going to school. It’s about surviving.”

The raise amounted to a 24 percent increase from UW’s previous minimum wage of $7.25, but students like Danny Levandoski—who alleges that his $9.55 salary was barely enough for him to afford rent and electricity during his sophomore year—believe the university needs to do much better.

If implemented, the $15 wage would represent a further 66 percent increase from the new $9 rate, and the figure is more than double the existing minimum wage at UW.

Levandoski, however, claims that student workers are “being given peanuts for wages” and says, “this is more than offsetting the cost of going to school. It’s about surviving.”

The UW administration, according to spokesperson John Lucas, cannot afford to raise the minimum wage past the $9 an hour mark since the university is facing a budget slash of over $86 million.

Madison Laning, Chair of the Associated Students of Madison, believes that the increase to $9 an hour is a step in the right direction, but criticizes the administration for not giving a proper platform for the student government to address the issue.

“Many students are working more than allowed, not getting paid enough, not given a paid break, and not treated with respect.” Laning alleges,

She also points that UW has an extremely high turnover rate for student employees, and says there must be some reason for that statistic.

UW spokesperson Meredith McGlone pointed out the average hourly wage for a student employee is already above $10 an hour.

Whereas the change from $7.25 an hour to $9 cost UW $500,000, McGlone claims that increasing the minimum wage to $15 would cost over $19 million, something she says “would undoubtedly result in fewer student positions, higher student segregated fees and less service for students.”

Luke Gangler, a SLAC member, says that the university needs them, and thus can afford to implement a “living wage.”