Victoria Stroup Missouri Campus Correspondent @themomillennial on May 24, 2016 at 11:55 AM EDT 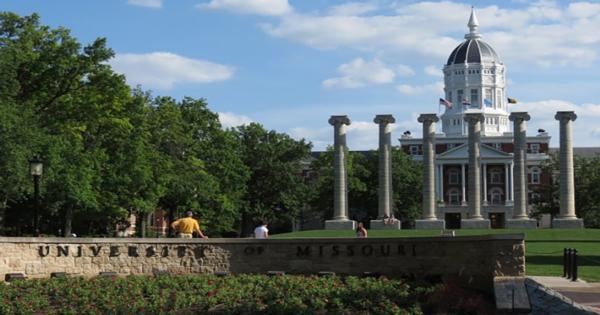 After a tumultuous year of protests and the resignation of several officials, the University of Missouri system will conduct a “diversity audit” to assess current policies and suggest new ones.

In an email Monday, the four university chancellors and interim president of the UM System acknowledged that they “face challenges,” and announced work on an audit to “examine and create a comprehensive assessment and inventory of diversity, equity, and inclusion policies, practices, programs, and procedures across the University of Missouri System.”

The UM System is partnering with the IBIS Consulting Group, and says this group will look objectively at diversity and inclusion policies, analyzing existing programs and initiatives as well as proposing new ones to help the system keep pace with the diversity efforts being implemented at other universities.

The email states that this initiative will be “building on the good work happening at each campus” in an effort to “provide future generations with a stronger and more vibrant university community.”

Preemptively addressing concerns that most students and faculty are already preparing to leave for the summer, the chancellors and president promise that an opportunity for participation will come during the fall 2016 semester for anyone who wishes to provide input, adding that additional information would be sent out at the end of the summer.

A YouTube video released Monday to complement the newly-announced audit declares, “We can create the university we imagine” and insists upon students becoming “technically and culturally literate.”

In the video, Interim UM System President Mike Middleton states that he and the chancellors are committed to a “welcoming culture.”

This is not the UM System’s first attempt to address issues of diversity and inclusion on its campuses, but rather a continuation of its efforts to address the demands issued by student protesters who made Mizzou the center of national attention last year.

To ensure student safety during the protests, for instance, campus police issued a notice to students asking them to report instances of “hateful and/or hurtful speech” so that the university could pursue disciplinary action, and in March, Mizzou’s College of Arts & Sciences announced that all students will now have to complete a three-credit diversity course in order to graduate.