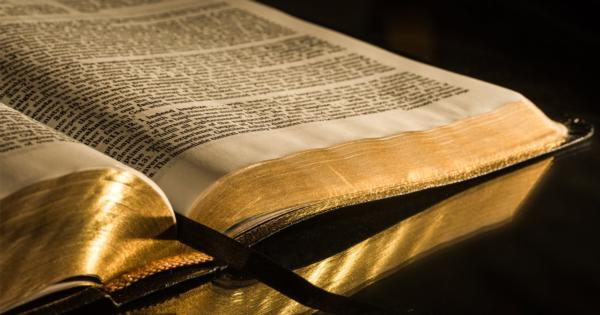 An atheists’ rights group has accused an Ohio city council of violating the separation of church and state for offering scholarships to a local Christian college, potentially setting the stage for a legal battle.

"I can’t discriminate, and I will not, on where a student chooses to go to school."

“Supporting a form of worship, and showing preference for Christianity above other religions, is exactly what Grove City does by giving taxpayer-funded scholarships to students to attend OCU,” the foundation’s letter accused.

“Our whole goal is to expand the middle class in Grove City,” Berry responded. “We want to retrain and retool our citizens… to attract business.”

Grove City residents can apply to receive up to $1,000 per semester for full-time study and $500 per semester for part-time study. Residents can receive the scholarship up to 12 times, but need to maintain a 2.0 grade average and complete 10 hours of community service each semester, or agree to live in Grove City for three years after receiving their last scholarship payment.

The scholarships can be used at nearby Harrison College, Columbus State Community College, and Ohio Christian University, which has an adult education center at Grove City Church of the Nazarene.

Scholarship funds will come from the city’s general fund, though no money has been allocated at this time, and only 19 people have applied for the new program.

“OCU not only trains students to become ministers, but also mixes the promotion of Christianity with its secular studies,” FFRF argued.

“The school’s mission is to prepare ‘students to serve effectively in the church and society by providing a holistic, Christ-centered, biblically integrated education in the Wesleyan tradition,’” the FFRF noted later in the letter.

Berry disagrees with the notion that the city is endorsing or promoting Christian education, claiming that the scholarship program doesn’t force students to spend their money at a Christian school.

“The city doesn’t [distinguish] religious versus nonreligious,” Berry explained. “I can’t discriminate, and I will not, on where a student chooses to go to school.”

The foundation requested that the city provide a written commitment to exclude OCU from its scholarship program and promised to notify an anonymous complainant if the city pulled its support.