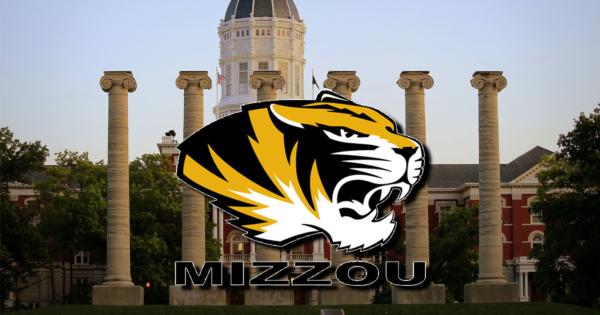 The University of Missouri has created an online form for complaints against faculty members after struggling to handle a flood of correspondence over a former professor’s infamous call for “muscle” at last year’s protests.

The Faculty Irresponsibility Reporting Form provides space for students and faculty to submit descriptions and photos or documents of ethical violations for review by the Provost’s office. However, the school notes that anonymous submissions are not accepted, and that accused faculty “may be afforded certain privacy rights and have the right to inspect any information submitted regarding this matter.”

[RELATED: Mizzou students petition for Melissa Click to be fired]

Before offering the new complaint form, Mizzou officials were swamped with angry phone calls and emails regarding a university professor who liked to involve herself in student protests, The Kansas City Star reports.

Melissa Click, a former communications professor at Mizzou, was thrust into the national spotlight last November after a video showing her ordering about a student journalist came to light. After a lengthy fight and the discovery of a video of her berating a police officer at another protest, Click was fired in February.

Michael Sykuta, an agricultural and applied economics professor, claims he filed a formal complaint with Provost Garnett Stokes the day after the protest, but didn’t receive a response until after Click was fired.

“I think a lot of the political fallout of the entire Melissa Click situation and the Board of Curators’ engagement in that process was a result of the provost’s inaction in response to what’s been described as a large number of complaints, none of which she took as official complaints under our university rules,” Sykuta said.

[RELATED: Mizzou prof who called for ‘muscle’ says she will ‘fight for her job’]

The American Association of University Professors (AAUP) argues that Click’s firing was not carried out with due process. According to AAUP, Sykuta’s complaint should have been processed by the provost’s office and used as the basis of Mizzou’s internal review of Click.

“For some reason—probably due to the quantity of emails coming in and being circulated, as well as other serious disruptions in everyday activities following the events of Nov. 9—the drafted email was never actually sent to the faculty member, Dr. Sykuta,” Stokes explained. “I am sincerely sorry for this oversight and take full responsibility.”

Stokes says she has given her senior associate provosts the new authority to respond to future complaints without her approval, which she hopes will prevent a backlog of complaints or missteps in granting professors due process.

Emails recently released by Mizzou and posted online show a sharp divide in the rhetoric of her supporters and detractors, AMI Newswire shows.

“In light of these recent events, I am withdrawing my support for the University of Missouri,” an alum wrote. “Fire Melissa Click for intimidating a student and not standing up for the first amendment [sic].”

The majority of emails were critical of Click, though some professors sent her colorfully supportive messages as well.

[RELATED: Mizzou Board says no to Melissa Click’s termination appeal]

“I’m so horrified and angry to see the rightwing attack machine set itself on you, Melissa,” UW-Madison professor Jonathan Gray wrote.

“I salute your tremendous fortitude… I can’t imagine how you must be feeling right now,” Harrington wrote. “I really hope all those trolls and ideologues find a different (and, ideally, deserving) target for their anger some time soon.”

University of Arizona associate communications Professor Jennifer Stevens Aubrey gave Click her thoughts on the case against her.

“He’s out to get you!” Aubrey warned, referring to the student journalist who Click intimidated at a student protest. “Really, this tells me that the assault charge is a way to put pressure on the University to fire you.”