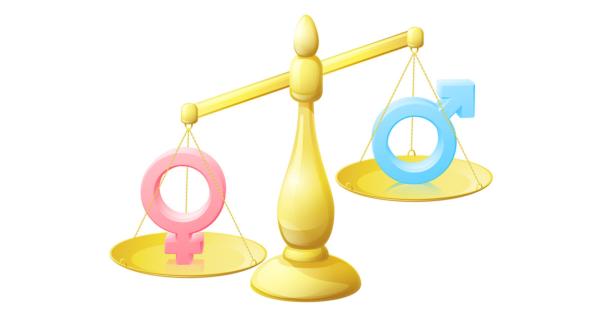 An official for a national women’s advocacy group claims that Title IX is used “almost exclusively as a tool for advancing women’s interests,” rather than for promoting true gender equality.

Independent Women’s Forum (IWF) Managing Director Carrie Lukas argues in a recent op-ed for Acculturated that an excessive focus on the areas in which males outperform females has led society to overlook the many areas in which the opposite imbalance holds sway.

“Our goal should really be to help all students—regardless of gender—fulfill their potential.”

Citing a study featured in Education Week asserting that struggles with calculus cause women to drop out of science, technology, engineering, and math (STEM) fields at higher rates than their male peers, Lukas said she finds “frustrating” the study’s implication that “systematic sexism” is to blame whenever women lag behind men.

“Yes, there are areas of study in which men outperform women—and this could partially be a result of a failure of educators to optimally engage women—but there are also plenty of disciplines that women dominate and it’s men who are being given the short-shift in terms of educational opportunities and attention,” she points out.

Lukas criticizes Title IX’s “fixation” on sports as one of the few extracurricular activities where male students are more likely to participate than females. In contrast, she notes, female students are much more likely to participate in government, newspapers, theater, and music programs than males, yet “no one contemplates yanking funding from a school that fails to cast as many men as women in their school play or that fails a ‘proportionality test’ in student government or on the campus newspaper masthead.”

Lukas points to a report from the Organisation for Economic Co-operation and Development (OECD) that sought to explain why 15-year-old girls are more likely than boys to achieve proficiency in reading, mathematics, and science, even though high-performing girls still “underachieve” in those disciplines compared to high-performing boys.

She states that there has been a “herculean effort” aimed at addressing an engagement deficit with females when it comes to STEM, but claims there has been “far less consideration” about how to help young males succeed in school.

The deficit is especially notable “since a failure to obtain functional literacy and other basic skills is a far graver problem for those young men than it is for high-achieving women.”

Lukas asserts that if the sexes were reversed in this scenario, sexism would be considered responsible. She also questions how much attention and concern would be present if roles were reversed and men represented 60 percent of all undergraduates instead of women.

“Our goal should really be to help all students—regardless of gender—fulfill their potential,” she concludes. “And that means we need to spare a little concern for boys and young men too.”

Campus Reform reached out to Lukas for comment, but did not receive a response in time for publication.

Autumn Price is a Virginia Campus Correspondent, and reports liberal bias and abuse on campus for Campus Reform. She is a law student at Liberty University School of Law.