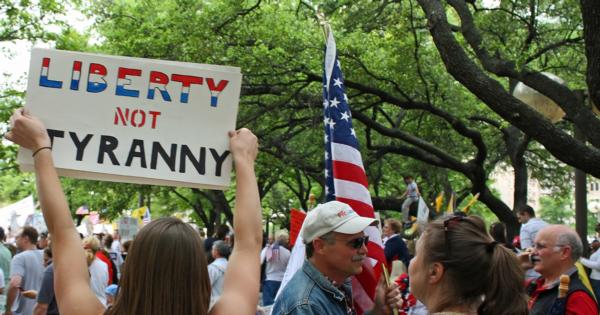 Kohn made the statement during a sparsely-attended keynote debate Friday with fellow CNN commentator Kirsten Powers on the issue of the fight for free speech on campus, declaring, “Where this whole debate comes from now is a critique of multiculturalism.”

“Feelings are valid...I’m never going to argue with people’s feelings.”

Kohn added that because conservatives can no longer criticize multiculturalism while remaining socially acceptable, they have taken on the campus speech fight because it is a way to “attack diverse principles.”

She then critiqued the “broad conservative agenda” to “protect conservative issues” and repeatedly spoke against “the Koch-funded Foundation for Individual Rights in Education.”

Powers countered by citing examples of liberal bias on college campuses, such as the uproar that is often encountered by both liberal and conservative students who diverge from the liberal orthodoxy, and specifically mentioned Christina Hoff Sommers, an American Enterprise Institute scholar whose speech at Oberlin College was disrupted by numerous protesters, some of whom set up a makeshift “safe space.”

Powers also cited the case of a feminist professor at the University of California-Santa Barbara attacking a pro-life demonstrator because she felt threatened by the display, as well as that of a libertarian Muslim student at the University of Michigan whose satirical newspaper article led to demands for his firing because people felt “unsafe.”

“Speech is not in itself dangerous,” Powers declared emphatically.

Kohn retorted that both her and Powers’ white, upper-middle-class upbringings cloud their vision on the issue, claiming that speech that may not be threatening to them may nonetheless be threatening to someone else.

“Feelings are valid,” she mused. “I’m never going to argue with people’s feelings.”

Powers next spoke of the chilling effect that occurs when unpopular viewpoints are silent, arguing that people do not learn when everybody is like them.

Kohn, however, believes this is largely a good thing, especially in the case of conservatives who do not hold progressive social views, saying, “If they feel like they can no longer speak against positive social change, good.”

Once again, Powers insisted that diversity of thought and diversity of ideas are just as important as any other type of diversity, but Kohn refused to concede the point, arguing that some ideas are less deserving of protection than others.

“They think [diversity] is dumbing down humanity, or the greatness and exceptionalism of America,” Kohn said. “I’m happy that’s under assault.”