Peter Van Voorhis Contributor at The Washington Examiner @RepublicanPeter on Oct 26, 2016 at 11:15 AM EDT 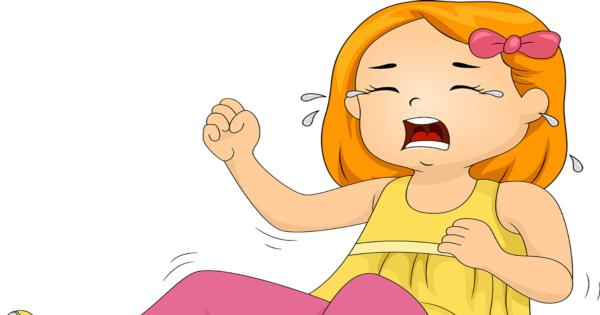 A pro-life speaker was publicly berated by a sputtering California State University, Los Angeles professor after calling abortion a modern version of slavery.

According to Young America’s Foundation, conservative activist Star Parker was on campus last week for a lecture sponsored by the school’s Young Americans for Freedom (YAF) chapter, and in the course of delivering her pro-life remarks managed to infuriate Dr. Heidi Riggio, a psychology professor at CSULA.

“I personally thought that the way this professor behaved was totally unprofessional.”

Video footage of the altercation captured by YAF shows Riggio asking Parker to address “the link between the legality of abortion and safety” during a Q&A session at the end of the event, challenging Parker with the claim that the incidence of abortion is unrelated to its legality, and that illegal abortions present much greater health risks.

Parker attempted to respond by arguing that “in a civil society, abortion should be illegal,” but Riggio admonished her, saying, “you want to impose your religion on everybody.”

When Parker retorted by asking whether Riggio would consider slavery a “religious question,” Riggio indignantly replied that “I’m not talking about slavery,” repeating the mantra several times while Parker continued to highlight parallels between the decisions in Roe v. Wade and Dred Scott.

After a nearly four-minute dialogue, Parker bemusedly observes that, in the end, “one of us is going to win,” prompting Riggio to shrilly predict that “it’s not going to be you” as she stormed out of the venue.

“I personally thought that the way this professor behaved was totally unprofessional,” YAF vice-chair Ana Martinez told Campus Reform. “It's a true shame that CSULA lets its own faculty behave like children. Basically if a group of people don't agree with you, they just throw a tantrum like Professor Riggio did here.”

Kevin Amador, a member of the YAF chapter, told Campus Reform that “what really got my attention was how the professor actually encourages her students to have abortions, not just that they should have access to them.”

The CSULA YAF chapter has encountered such vitriol at past events, as well.

Earlier this year, for instance, protesters stormed a venue where Ben Shapiro was speaking and pulled a fire alarm to disrupt the event after failing to have Shapiro disinvited.

[RELATED: Anti-Shapiro protesters at CSULA say ‘hate speech’ should not be allowed]

More recently, YAF members have caught liberal students tearing down their posters in broad daylight on multiple occasions, with promotional flyers for both Parker’s speech and another recent lecture by Christina Hoff Sommers both provoking shameless acts of vandalism by “triggered” feminists.

Members of the club told Campus Reform that being persecuted for their conservative beliefs is a daily occurrence that they have “sadly gotten used to.”

“We’ve been called everything from ‘Uncle Juans,’ to ‘Devils,’ and more by fellow students, just for holding a different opinion,” Martinez observed. “It really speaks loudly to how confident the Left is on campus.

“We simply want the administration to acknowledge our rights and protect us just as much as they protect the Left on campus,” she explained, saying, “it's gotten to the point where we feel unsafe, almost as if we wear a ‘kick me sign’ just for being conservatives on campus.”