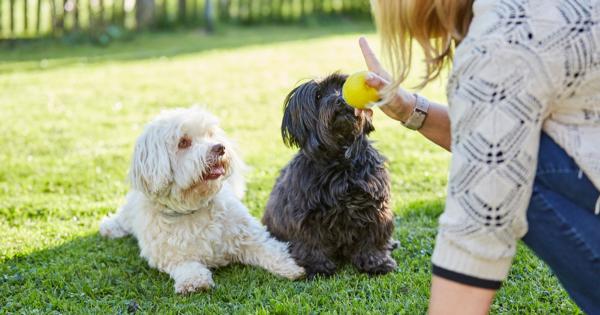 The University of Maryland’s student government is now mandating “diversity and cultural sensitivity” for all of its officers.

In its final meeting of the semester, The Diamondback reports that the UMD Student Government Association (SGA) passed two diversity and sensitivity initiatives: one suggesting that individual departments create their own diversity committees, and another forcing all SGA officers to take “cultural competency training.”

“I went to a PLUMAS Latinx community town hall, and they told me that this was something they wanted."

The first, which passed unanimously, is patterned after the Smith Business School’s Diversity Empowerment Council, which has sought to be an example to the rest of the departments at Maryland. According to its website, the DEC is committed to advertising improvements in diversity relating to race, religion, and other characteristics at UMD, but hopes to involve non-minority students, as well.

“It is important to champion cooperation amongst all students, and not separate the minorities and non-minorities, because the ultimate goal is collaboration, not separation,” explained Dr. Hank Boyd, a clinical professor and diversity officer at Smith who is also one of the faculty advisers to the student-led DEC.

Student representative Benjamin Scherr, who sponsored the diversity committee bill, told The Diamondback that the legislation “comes in response to students coming forward saying they have felt excluded in certain majors, saying they've felt discriminated against in certain colleges,” though he did not elaborate on which colleges or majors were the source of the complaints.

In another move to push diversity spearheaded by SGA President Katherine Swanson, the legislture passed another bill forcing its own officers to undergo “cultural competency training.”

Swanson encouraged another representative to sponsor the bill, which also passed unanimously, explaining that “I went to a PLUMAS Latinx community town hall, and they told me that this was something they wanted."

The University of Maryland’s Office of Diversity and Inclusion has agreed to facilitate the training once it goes into effect.

Neither Scherr nor Swanson responded to requests for comment from Campus Reform in time for publication. This article will be updated if and when their replies are received.