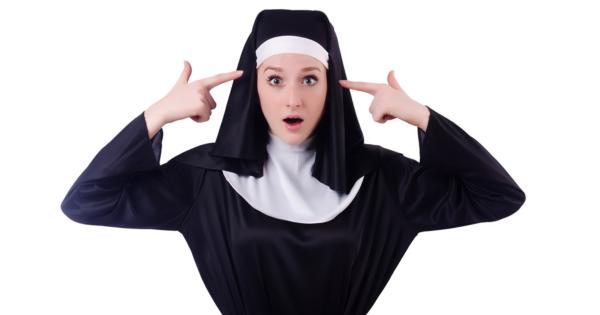 Students are marching to “support all women’s access to affordable healthcare.”

The description even declares that students will be marching to “prevent violence against women, ensure the safety and well-being of immigrants and those of all faiths, [and] support all women’s access to affordable healthcare.”

"Together, we will send a message to our leaders and the world that we stand for human dignity, equal rights, and freedom from discrimination," said Sharon Doherty and Allison Adrian, who helped organize the university’s plans for attendance. "Ours is a peaceful, nonpartisan march.”

The Women’s March has been harshly criticized by conservatives for its pro-choice stance and contradictory rhetoric, in which organizers rejected the attendance of members of the pro-life feminist movement.

The march’s pro-choice affiliation is in stark contrast to the teachings of the Catholic Church, which is unequivocally opposed to abortion, and instead recognizes and promotes the sanctity of life.

Campus Reform reached out to Saint Catherine University to inquire as to whether or not the university had any comment about the march’s pro-choice affiliation, but did not receive a response in time for publication.

Autumn Price is a Virginia Campus Correspondent, and reports liberal bias and abuse on campus for Campus Reform. She is a law student at Liberty University School of Law.