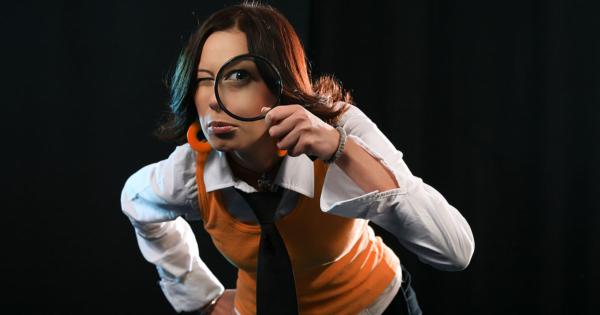 An academic journal at Columbia Law School has begun documenting the ways that President Trump allegedly “threatens human rights” with his policies on immigration, abortion, and more.

“It is difficult to keep up with all that the new Administration is doing that threatens human rights.”

[RELATED: Students demand notice of ‘any interaction’ with Trump admin]

The journal breaks down each alleged violation by “the action taken by the president,” the “human rights implication,” and “links to sources where readers can find more detailed analysis,” mostly referencing outlets such as The Huffington Post, the ACLU, Vox, and the like.

“With each day bringing fresh news of a damaging initiative by the President of the United States, it is difficult to keep up with all that the new administration is doing that threatens human rights,” a description for the Tracker explains, calling it an “aid” to “journalists, civil society organizations, and the general public.”

Immigration-related policies dominate the list, with separate entries for Trump’s executive orders temporarily halting the admission of refugees and entry into the U.S. by citizens of seven countries, as well as his policies on detaining illegal immigrants and constructing a border wall.

Additionally, the Tracker censures the Trump administration for seeking to “block federal government funding to sanctuary cities,” which apparently violates “due process rights,” the “right to personal liberty,” and the “right to family life.”

Other human rights violations on the list include Trump’s “removal of animal welfare reports from [the] USDA website”—which the HRLR contends “undermines [the] right to information”—as well as his order excluding non-citizens from the privacy policies of federal agencies, which the journal warns “may damage the Privacy Shield agreement between the US and the EU.”

Meanwhile, the Trump Tracker blasts his administration for expediting “construction of previously halted Dakota Access and Keystone pipelines,” a decision that apparently “undermines [the] right to culture,” “risks [the] right to water,” “health,” and a “healthy environment.”

A spokesperson for the law school told Campus Reform that the Trump Human Rights Tracker is an independent project spearheaded by students, and has not received institutional support.