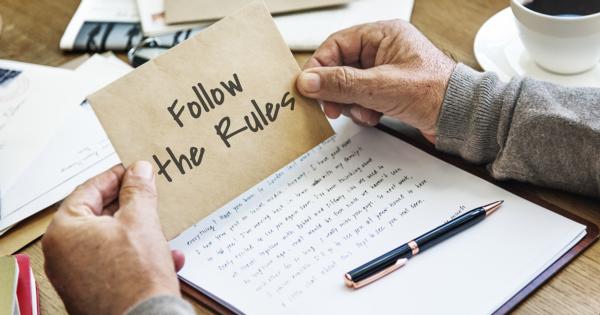 Senate Bill 2710 aims to prevent any state agency, including public colleges and universities, from sheltering illegal immigrants from federal enforcement or investigative efforts, declaring that such entities may not “adopt, or implement a policy, order, or ordinance that limits or prohibits any person from communicating or cooperating with federal agencies or officials to verify or report the immigration status of any person.”

“We are going to pass a law that says you can’t have sanctuary cities in Mississippi.”

In addition, the bill also explicitly states that any such government entity that “grants to any person the right to lawful presence or status within the state, a county, or municipality, or the campus of a university, college, community college, or junior college” will be in violation of state or federal law.

SB 2710 passed the Senate in February, and was approved in amended form by the House of Representatives Wednesday, bringing it one step closer to the desk of Republican Gov. Phil Bryant, who has indicated that he intends to sign it into law.

“We are going to pass a law that says you can’t have sanctuary cities in Mississippi, so that you can’t hide these individuals from immigration and customs,” Bryant stated unequivocally in an interview with Fox News.

Republican State Rep. Steve Hopkins, who serves on the House Universities and Colleges Committee, told Campus Reform that the legislation is actually fairly straightforward, explaining that “SB 2710 is a bill that would require that all state-funded agencies, municipalities, and colleges and universities abide by State and Federal immigration laws and that they can not make policies that would be contrary to those laws.”

State Rep. Rob Roberson offered a similar take, telling Campus Reform that “the bill is simply reflecting federal law and reiterates it in state law,” and can even be considered as a simple “policy statement from the legislative government office.”

If a university were to violate any of the conditions of the bill, however, Hopkins noted that “charges could be brought against the administration for not adhering to State and Federal laws,” though he does not expect matters to reach that point.

SB 2710 comes just a few months after an attempt by University of Mississippi student senator Allen Coon to pass a bill recommending that the administration declare the campus a sanctuary for illegal immigrants, an effort that was called off before it even officially began after a draft of the resolution was leaked, prompting a flood of correspondence from outraged conservatives.

According to the Associated Press, in fact, the bill would only override one existing policy in the state, a municipal ordinance adopted by the city of Jackson in 2010 that forbids police officers from inquiring about immigration status.

Hopkins told Campus Reform that he does not expect the state legislature’s bill to face any hurdles before being signed into law, though the Senate still must approve the House version before it can be sent to Gov. Bryant.