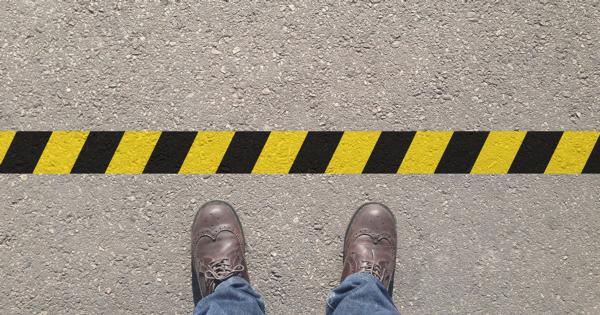 A Pierce College student has filed a lawsuit challenging the school’s free speech zone after he was stopped for handing out copies of the Constitution outside of the tiny zone.

In November 2016, Kevin Shaw was handing out Spanish-translated copies of the U.S. Constitution for Young Americans for Liberty when he was stopped by a campus administrator who instructed him that he was not allowed to distribute literature outside of the campus free speech zone, which comprises just 0.003 percent of campus.

According to Fox News, the entire free speech zone is approximately the size of three parking spaces.

Students also have to fill out a permit application prior to using the small zone, and Shaw discovered he would to be asked to leave campus if he did not follow this procedure.

“When I attempted to hand out copies of the Constitution that day, my only intention was to get students thinking about our founding principles and to inspire discussion of liberty and free speech,” Shaw explained. “I had no idea I would be called upon to defend those very ideals against Pierce’s unconstitutional campus policies."

With the help of the Foundation for Individual Rights in Education, Shaw has now filed a lawsuit alleging that the speech zone policy “unlawfully restrict[s]” students’ rights to free expression.

“Students like Kevin go to college to learn and grow in conversation with their peers, but a free speech quarantine like Pierce’s threatens to punish students who speak their minds in the wrong place,” FIRE Director of Litigation Marieke Tuthill Beck-Coon explained. “The law is clear: Public colleges like Pierce can’t force students into tiny slices of campus to exercise their First Amendment rights.”

In addition to his challenge of Pierce’s policies, Shaw’s lawsuit addresses the entire Los Angeles Community College system as they currently require all nine schools to designate free speech zones.

LACC asserted that it supports students’ free speech rights, but would not comment further on the case.

“The Los Angeles Community College District firmly stands behind every student’s right to free expression,” Yusef Robb, a consultant to the district, told The Los Angeles Daily News. “We have no further comment on the lawsuit at this time.”