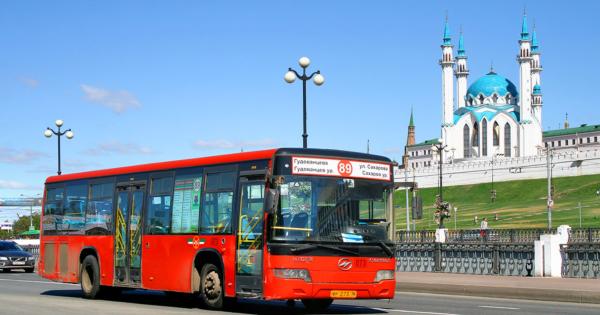 A group of “Concerned Students” at Luther College has issued demands for various social justice initiatives, including a free bi-monthly shuttle to take students to mosque.

“Establish and fund a bi-monthly shuttle service for students to visit the [mosque] in Rochester, MN.”

The list, which is divided into four categories, includes many of the demands commonly made by students at other schools—such as gender-neutral restrooms, hiring “more faculty and staff of color,” and establishing “a comprehensive racial and ethnic awareness and inclusion curriculum”—but also features some unique additions.

“Establish and fund a bi-monthly shuttle service for students to visit the Masjed Abubakr Al-Siddiq in Rochester, MN, free of charge,” states one such request, referring to a mosque that is located an hour and a half away from campus.

“Create and enforce a comprehensive racial and ethnic awareness and inclusion curriculum throughout all campus departments and units,” another item on the list demands, adding that the mandatory curriculum “must be vetted, maintained, and overseen by a board which includes students, staff, and faculty of color.”

To assist students with mental health issues, the ultimatum goes on to ask that Luther College “provide an animal-student program for those suffering from a mental illness and are unable to have an ESA [emotional support animal] within their room.”

For those with physical disabilities, moreover, the students want the college to “install a charging station of all motorized wheelchairs and scooters in every building on campus.”

Campus Reform reached out to Josh Gonzalez, who co-authored the proposal with classmate Jaqueline Congello, but Gonzalez declined to comment, expressing surprise that Campus Reform was even aware of the online article and saying he didn’t “think it would be appropriate for you to use our document for your article.”

Campus Reform also reached out to Luther College to see whether the proposals are being considered, but did not receive a response in time for publication.