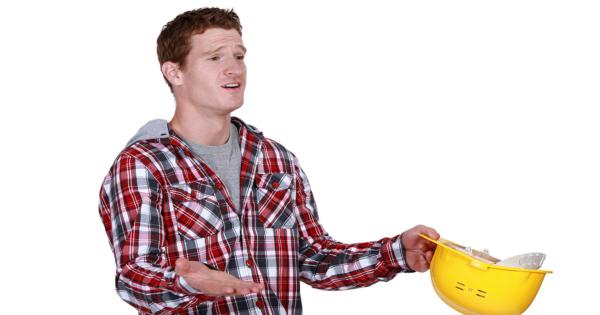 The University of Chicago’s Phi Gamma Delta (FIJI) fraternity was accused of racial insensitivity for hosting a construction-themed party on the night of Cinco de Mayo.

The president of the fraternity, Clyde Anderson, even clarified in a statement after the fact that the construction theme was intended as an “ironic response” to the ongoing renovations being made on the fraternity’s house.

“This event was an attack on the mental and emotional well-being of marginalized students on campus.”

Anderson also pointed out that the party was only coincidentally planned for Cinco de Mayo, noting that “no brothers who wore construction attire had any part of their attire with Hispanic connotation” and “there were absolutely no party decorations or any aspects of the party with Mexican theme or appearance besides the date of the event.”

Even so, Anderson went on to apologize to his peers who may have been offended by the celebration, expressing his “sincerest apologies to any individual who may have felt discriminated against by the event.”

According to The Maroon, Anderson and his fraternity brothers even agreed to change the time of the event to midnight so that it would technically fall on May 6 rather than May 5, and nixed the construction theme, though some party-goers still arrived in construction-worker garb, resulting in a prompt denunciation of the event from several on-campus student organizations.

“Despite those actions, the Phi Gamma Delta fraternity chapter still held a construction-themed party on May 5, at which some attendees dressed in hard hats and construction vests,” a joint statement put out by six multicultural organizations declared, referencing a meeting between a member of a student group known as “MEChA” and the “organizer” of the event, during which he apparently agreed to change both its time and theme.

“The chapter directly went against their word, and broke their stated values of ‘morality’ and ‘leadership,’ and completely disregarded the concern expressed by MEChA de UChicago and various other individuals and cultural groups on campus,” the statement continues, accusing the fraternity of following through with “a construction-themed party to demonstrate their privilege and authority by blatantly disregarding the concerns of marginalized groups without facing disciplinary actions.”

Anderson addressed concerns raised in the joint statement that his fraternity had “completely disregarded” MEChA’s hesitations, noting that a “small number of brothers who wore construction-themed attire felt that because the intent and circumstances of the party were positive, that their actions would not cause harm.”

Although the school confirmed with The Maroon that it is looking into the matter, it did not comment on whether it is considering disclipinary action.