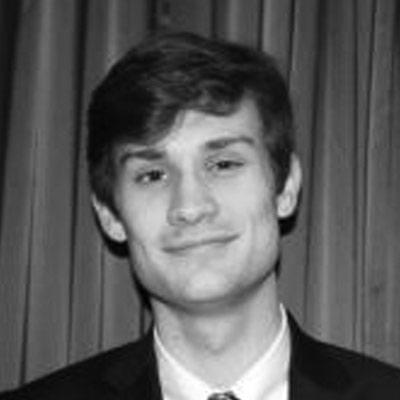 Michael Hout Massachusetts Campus Correspondent @michaeljhout on May 13, 2017 at 11:19 AM EDT 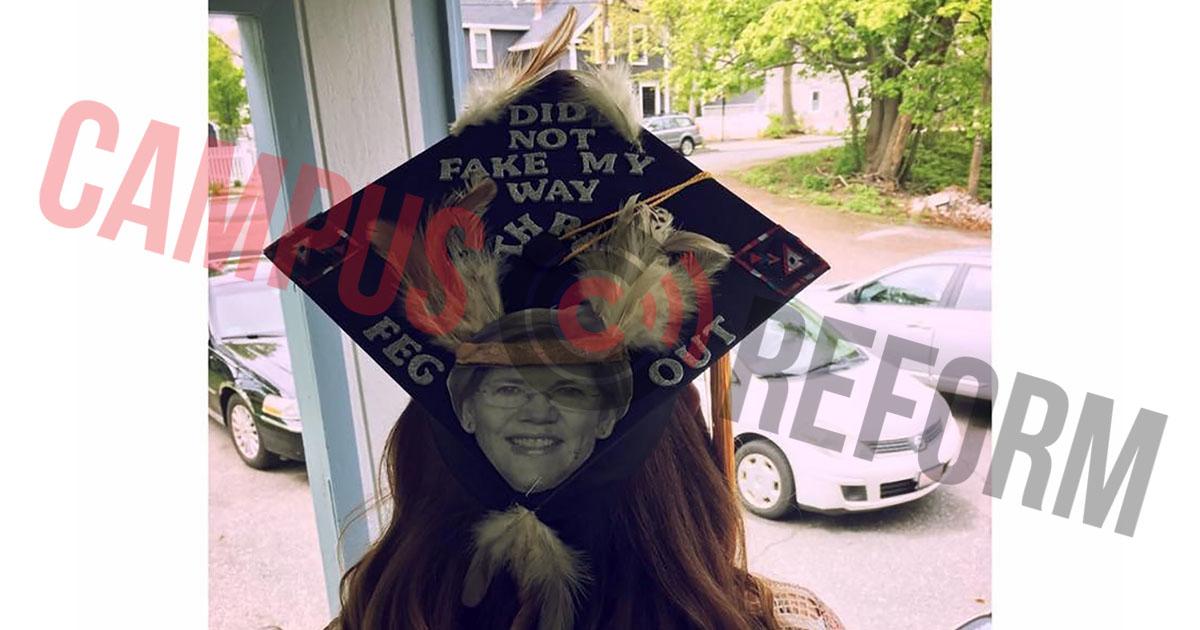 Sen. Elizabeth Warren gave graduates a partisan earful during her commencement address Friday at the University of Massachusetts, Amherst.

Though she spoke for fewer than twenty minutes, the senior United States Senator from Massachusetts made sure to allot time to criticize President Trump, Senate Majority Leader Mitch McConnell, Wall Street, Corporate CEO’s, and more.

“I’m trying to keep this apolitical, but I can’t help myself.”

“I am not here to make a pitch just to Democrats or Republicans,” she began. “Yeah, I am a Democrat; I am a proud Democrat. But my point applies to D’s and R’s, and Independents and Libertarians, and vegetarians, and to Big Mac-atarians. The point I want to make is about a country.”

This appeal to unity was followed, however, by a series of partisan jabs, which she even acknowledged.

“I’m trying to keep this apolitical, but I can’t help myself,” she declared at one point. “We need a Justice Department, not an obstruction of justice department.”

She also suggested that students in attendance ought to consider a career in public service, but warned them that “There are days when I leave work so frustrated I want to spit.”

The highlight of the speech, as Warren made explicitly clear, was her inevitable derision of President Trump.

“If you learn nothing else from this speech,” she told the graduating class, “please know this: Fireball is a nickname that Donald Trump uses on Twitter, not a beverage to be consumed by distinguished college graduates.”

Warren was introduced by UMass Chancellor Kumble R. Subbaswamy, who appeared to anticipate the general thrust of the speech, telling graduates, “I urge you to always keep an open mind, and to be tolerant of differing points of view, but always remember that there is a huge difference between opinion and fact.”

[RELATED: DeVos praises BCU grads who shunned her at commencement]

While most of the graduates seemed elated to have the potential 2020 presidential candidate at their ceremony, some felt the politicization that it entailed was unfortunate.

While some of Warren’s comments were clearly partisan-driven, she did manage to provide the Class of 2017 with some genuine, apolitical advice for life, speaking about her early life, marriage, and college experience.

She also made a closing request of the departing Minutemen: “I’m here today to ask you to get more involved in our democracy.”

Michael J. Hout is a Massachusetts Campus Correspondent, and reports liberal bias and abuse on campus for Campus Reform. He is a senior at the University of Massachusetts, studying History, English, and Political Science. He serves as editor-in-chief of The National Discourse.