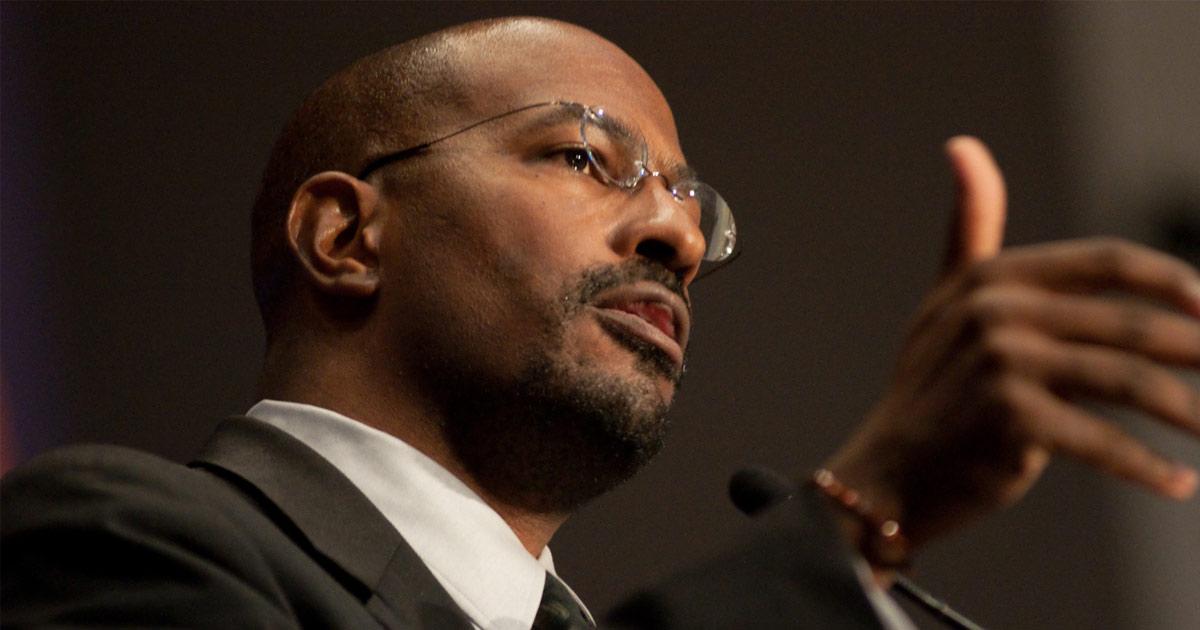 Van Jones, who was speaking at Loyola University in New Orleans, kept his speech mostly apolitical. However, he did offer some kind words for those on the opposite side of the political spectrum.

“We need each other,” Van Jones said, referring to people from both sides of the political aisle.

“If you are liberal, great. If you are conservative, that is also great,” he said.

Jones declared that conservatives “ask good questions,” such as, “how much does this cost, and who is going to pay for it?”

“I'm a liberal, I never ask that question,” he remarked, noting “I just say, feed the babies!”